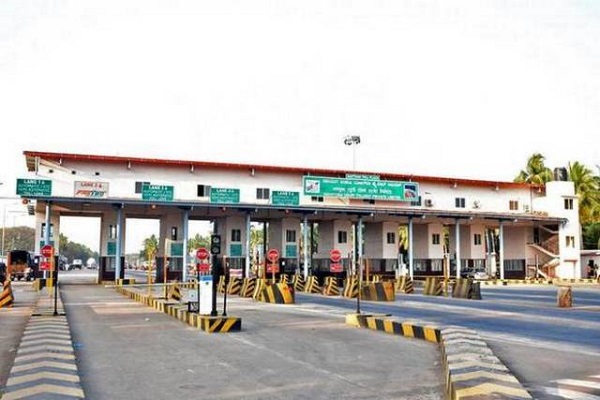 Tolling will soon return to the highways after their concessioning, the Federal Government said on Tuesday.

It noted that 75 companies have submitted concession bids for 12 highways under the first phase of the Highway Development Management Initiative (HDMI).

Asein, in a statement by Director of Press and Public Relations Boade Akinola, said the HDMI was designed to attract investment and funding.

The ministry, she said, was working with the Infrastructure Concession Regulatory Commission (ICRC), Federal Ministry of Finance, Budget and National Planning and other stakeholders on the initiative.

The statement adds: “The buy-in of the Federal Executive Council (FEC) and the National Assembly had been obtained.

“The nation is looking forward to a robust procurement process that will attract capable concessionaires that will develop and manage these routes.”

Permanent Secretary, Federal Ministry of Works and Housing, Babangida Hussaini, was quoted as saying that the request for qualification bid opening ceremony signalled the commencement of the value-added concession evaluation exercise.

He said: “The ministry shall ensure that the procurement process is in line with the ICRC Act and approved public-private partnership guidelines.”

Hussaini said those who meet the basic prequalification criteria would be shortlisted and subsequently invited for the request for proposal (RFP) stage.

Also yesterday, the House of Representatives gave the contractors handling the Lagos-Ibadan Expressway rehabilitation/reconstruction project a May 2022 deadline to complete the road and bridges.

The House Committee on Works, led by its Chairman, Alhaji Abubakar Kabir, gave the time limit during oversight of roads in the Southwest.

The lawmakers decried the delay in the completion of the project, which began in 2013.

He promised to resolve the funding issues slowing down the project.

The committee’s chairman said the Lagos-Ibadan Expressway was one of the projects funded through the Nigeria Sovereign Investment Authority (NSIA) and assured of increased funding.

Kabir said the contractors had achieved significant progress to be able to meet the completion deadline.

“We are going to discuss how we can assist the contractors and the Federal Ministry of Works to resolve the issues of compensations and relocation of services so that the contractors will finish the project before May 2022,” he said.