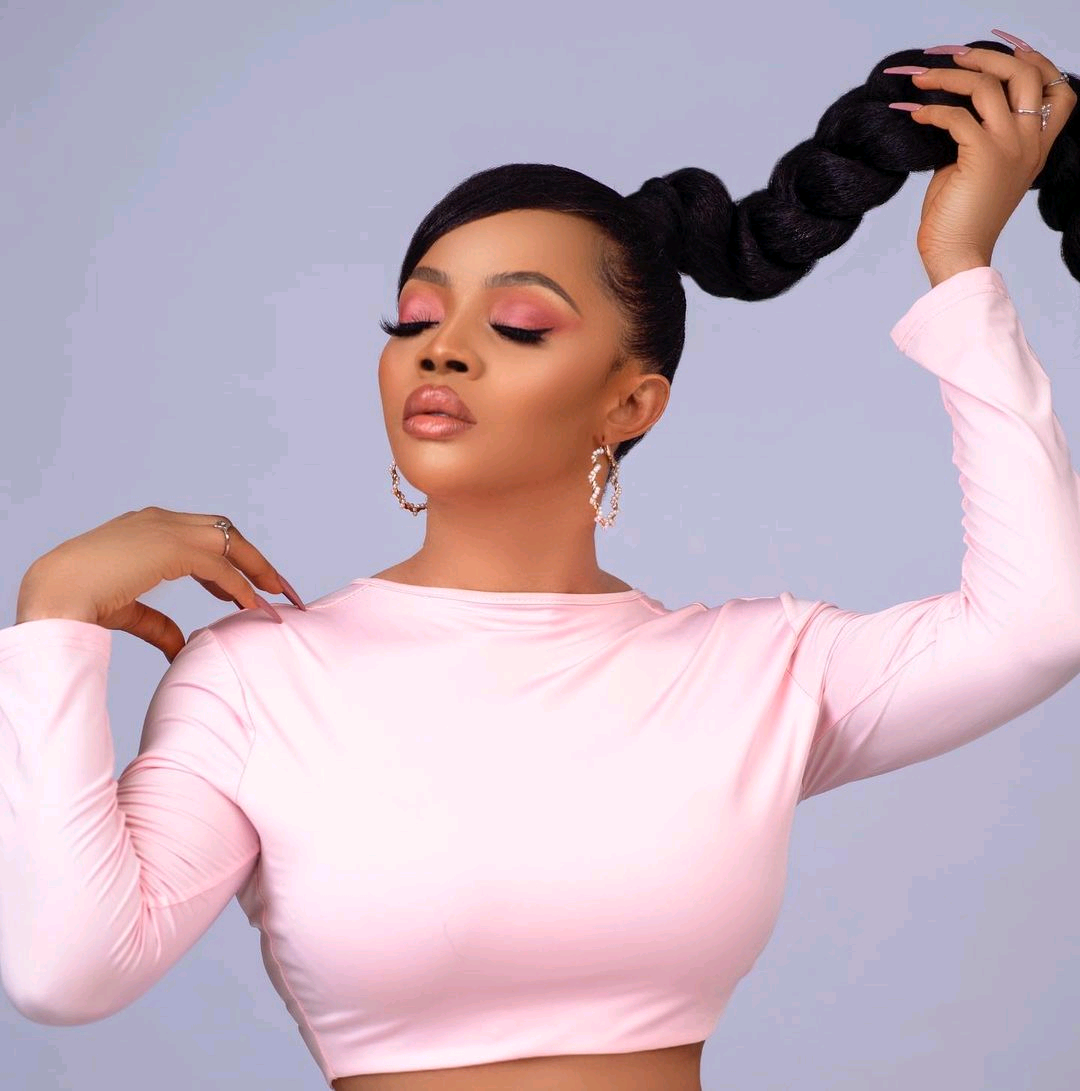 Popular media personality, Toke Makinwa has slammed a troll who accused her of sleeping her way to the top.

The OAP, vlogger, TV host and actress posted a lengthy rant on her Twitter page about how young people starting out have an entitlement mentality.

The media personality wrote that it breaks her heart to see a lot of talented people try to cut corners on the way to success.

Makinwa noted that the way to success requires a lot of sacrifice and hard work.

Read Also: I Don’t Need A Man Who Will Play Games With Me – Toke Makinwa

The troll saw the post as the perfect opportunity to accuse the media personality of trying to be a motivational speaker whereas she slept her way to the top.

Makinwa wasn’t prepared to let the slander slide as she replied that if sleeping one’s way to the top is so easy, then he can also do the same.