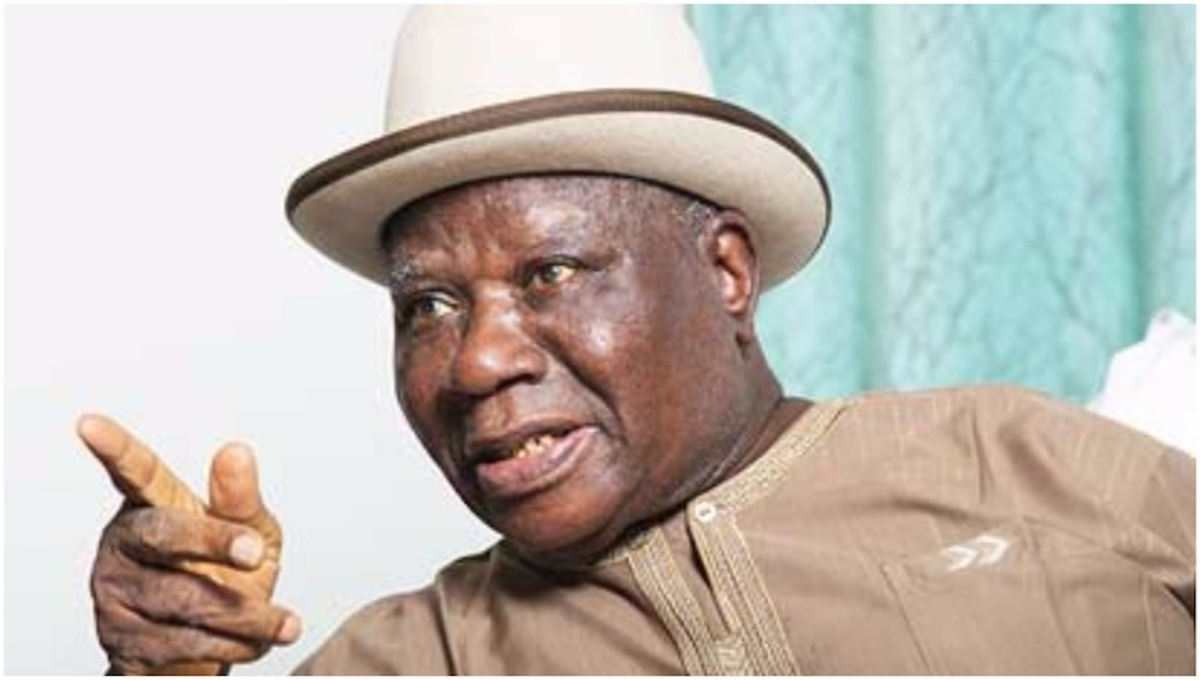 Recall that the national assembly passed the PIB, raising the frontier basins exploration fund to 30 percent.

Reacting to the passed bill, Clark in an open letter addressed to the Senate President, Ahmad Lawan and Femi Gbajabiamila, speaker house of representatives, condemned the provision and allocation of 30% of profits for further frontier oil exploration in the north.

He stated that the PIB does not reflect the long clamour by the people of region for equity, fairness and justice.

He noted that the bill has dashed the hopes of the people of the Niger Delta.

Clark said people of the Niger Delta, at all levels both at home and abroad, have expressed their great displeasure over the satanic and obnoxious allocation of a paltry percentage of operating expenditure to oil-producing communities by the national assembly.

“It is important to state clearly here to all well-meaning Nigerians that the demand of the oil bearing communities of the Niger Delta Region was for a minimum of 10% equity participation,” he said.

“But you Mr. Senate President, the Right Honourable Speaker and some of your colleagues in the National Assembly, have further shown your disdain to the Niger Delta people by redefining host communities to include pipeline-bearing pathway communities, in which case States, where pipelines pass through to aid them with the privilege of cheap supplies of Niger Delta petroleum products, could also be entitled to the ridiculous and unacceptable percentages that the legislators are willing to cede to oil-bearing Communities.

“We want to warn seriously, that the people of the Niger Delta have had enough of this colonial and oppressive mentality of our Northern brothers and friends. Today, the north controls the Oil Sector, even though day-to-day operations are being handled by the International Oil Companies (IOCs) on behalf of the Federal Government of Nigeria.”