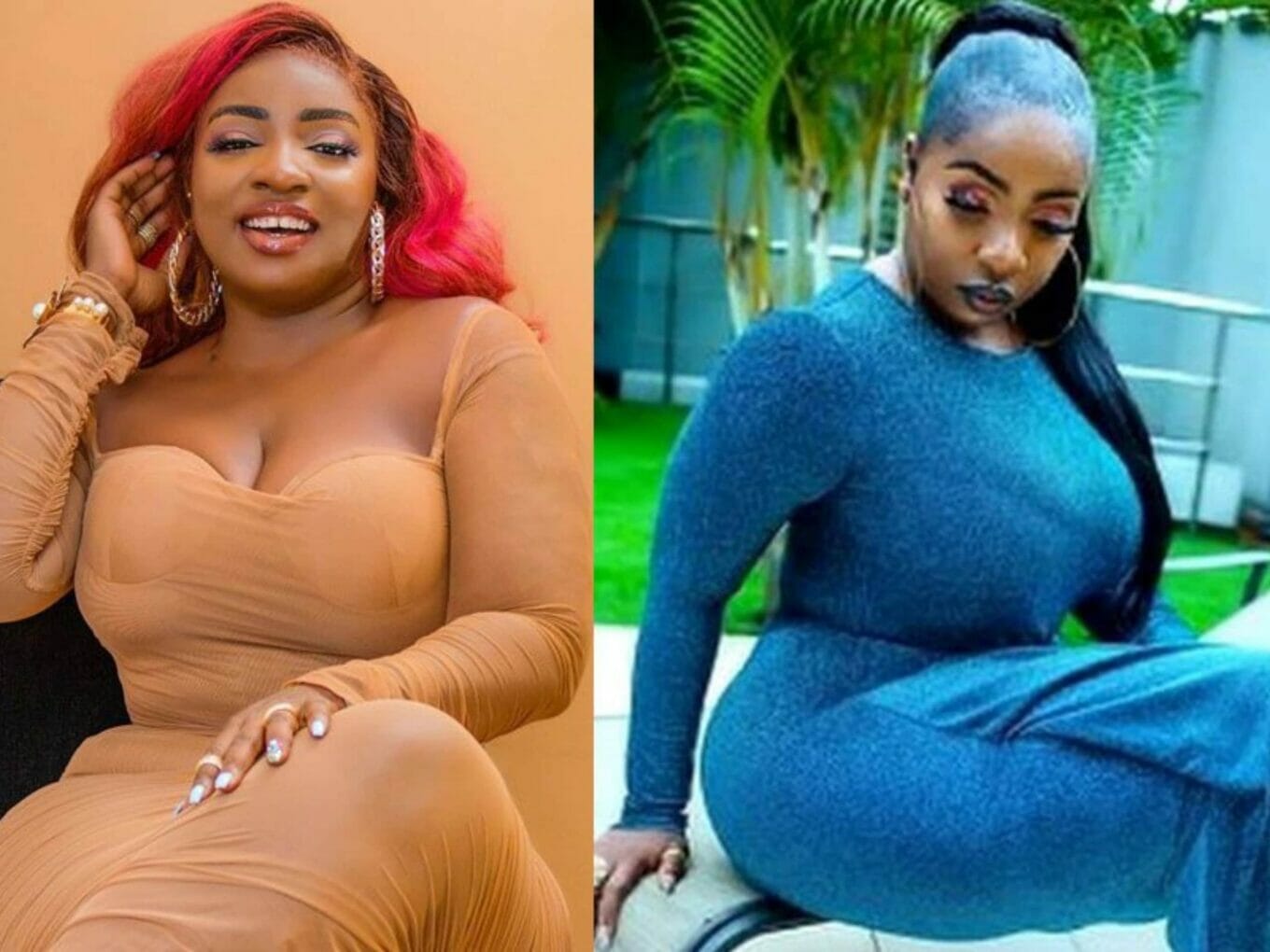 Nollywood actress Anita Joseph Olagunju has weighed in on the high rate of single ladies in Nigerian and why they are not married.

In a video shared on her Instagram page, the actress disclosed that many single ladies have refused to lower their standard to marry a man living on average.

According to the curvy actress, many girls give specific criteria before accepting a man for marriage, including financial stability, broad shoulder, and tallness.

She added for some other girls, their husbands’ standard is someone who owns a car and can provide for all their needs.

Anita Joseph further questioned these set of girl if they are financially stable.

She said: Now you want to marry an already made man meanwhile you are not already made. Sometimes it is no like that as God may want you to marry that man that is on average and you begin to build together. Although some people marry already made men, but it is rare.

When man are coming for your hand in marriage you will say no no, he’s not financially stable, how will he take care of my needs, cant you take care of yourself? That is the reason lots of girls are still single and there is no time, as one gets old.