Home » News » You guys got what you wanted, move on -Peter Okoye slams PSquare fans trolling him and Paul over Grammys award 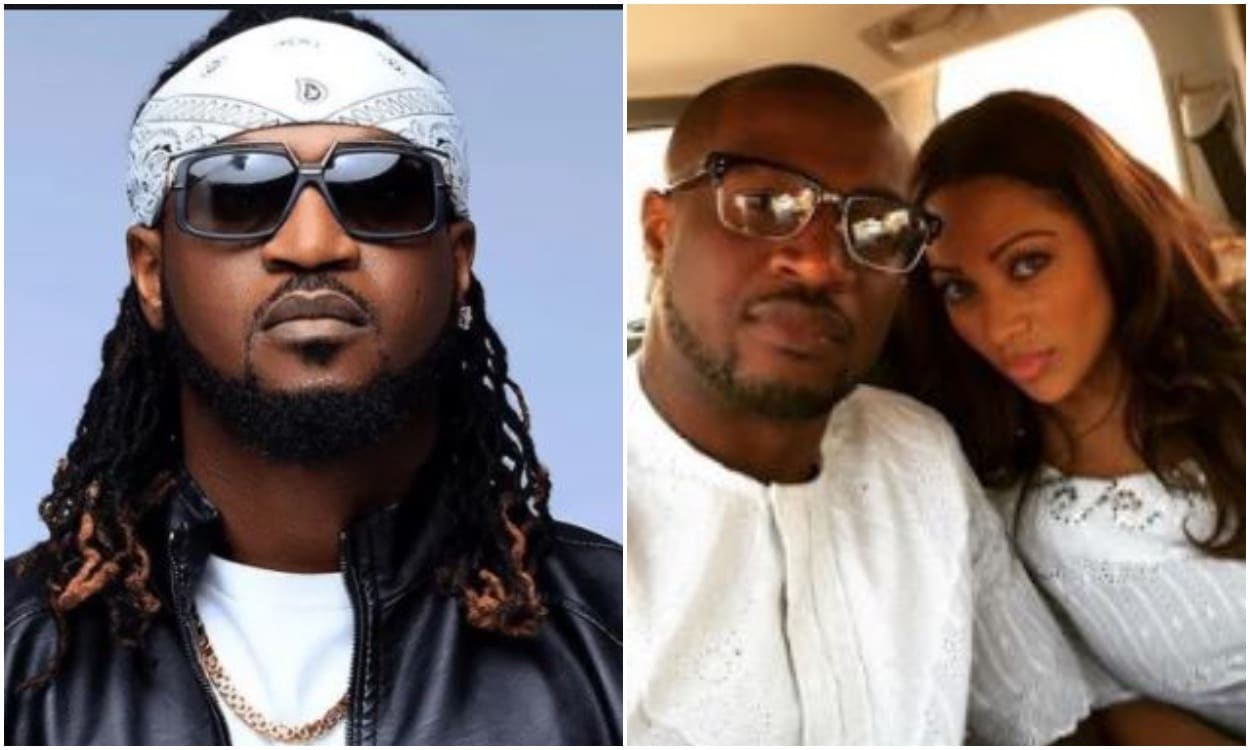 Nigerian singer, Peter Okoye of the defunct music group, Psquare has taken to his social media to slam fans trolling him saying he and his brother Paul would have won a Grammy if they were still together.

This comes during a live session with his fans who tackled him pleading he go fix things with his brother so as to win a Grammy together. The singer who cleared his fans revealing he has moved on while urging fans of the defunct music group to nurse their sour and also move on. He further added the fans were one of the many reasons he broke with his brother.

In his own words, he said

”If it is painful for you, it’s not painful for us. You guys don’t matter anymore. Let me say it openly, If you are a PSquare angry fan, you guys don’t matter anymore. It’s not about you guys anymore, it’s about us. Go and deal with your sour. Don’t let me hit on your guys because you guys don’t even deserve it. Because you guys are amongst the people that contributed to the breakup. Two brothers doing their own thing, you try to say one is better than one. Una don gets wetin una want. You guys are doing that to Davido and Wizkid, maybe when they start taking arms and killing themselves, you guys will be happy. You guys go deal with your sour, we have to move on, you should move on too.”