Home » News » When We Charge Nigerians Still Using Twitter To Court, They Will Know The Law They Are Violating – Malami’s Aide

When We Charge Nigerians Still Using Twitter To Court, They Will Know The Law They Are Violating – Malami’s Aide 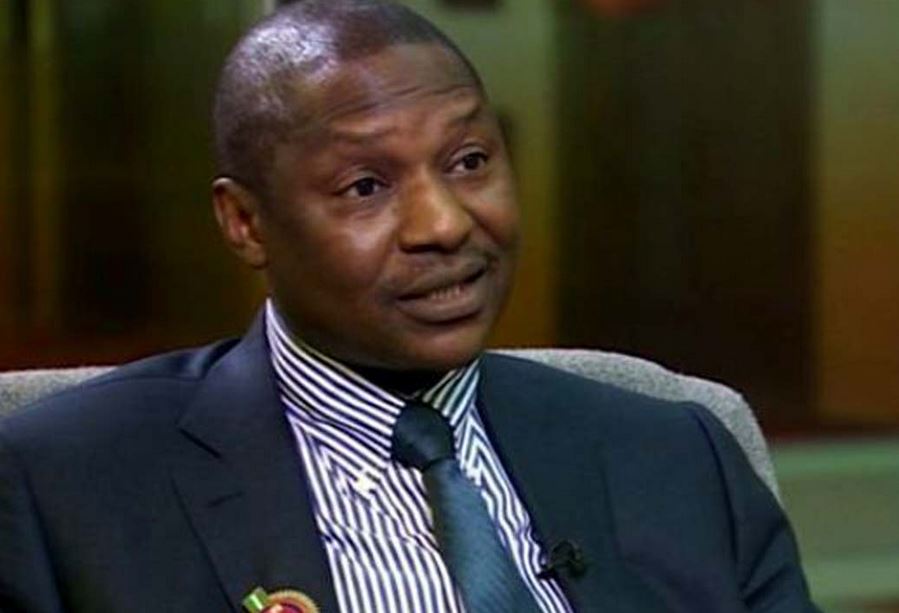 Umar Gwandu, the media aide to the Attorney-General of the Federation and Minister of Justice, Abubakar Malami, has stated that Nigerians still using Twitter despite the ban will get to know the law they are violating when they are arrested and charged to court.

On Saturday, June 5, Malami in a statement signed by Gwandu announced that anyone found violating the ban on Twitter operations in Nigeria will be prosecuted.

“We will invite journalists at the time of prosecution, and they will know which laws are used to prosecute. The point is Twitter has been banned. Anybody should not try to use Twitter.

At the time we are gathering them and assembling them in court, they will get to know which law they are violating”

When pressed further on the need to tell Nigerians which particular law they are violating by continuing using Twitter, Gwandu said it was the “the federal government laws”.

“Tell Nigerians that the government has banned Twitter and anybody who uses it will be penalised. The point is they violated the ban. They are violating the federal government laws” he was quoted as saying.