Home » News » What Are The Current Perspectives On The Impact Of Kratom Use?

What Are The Current Perspectives On The Impact Of Kratom Use? 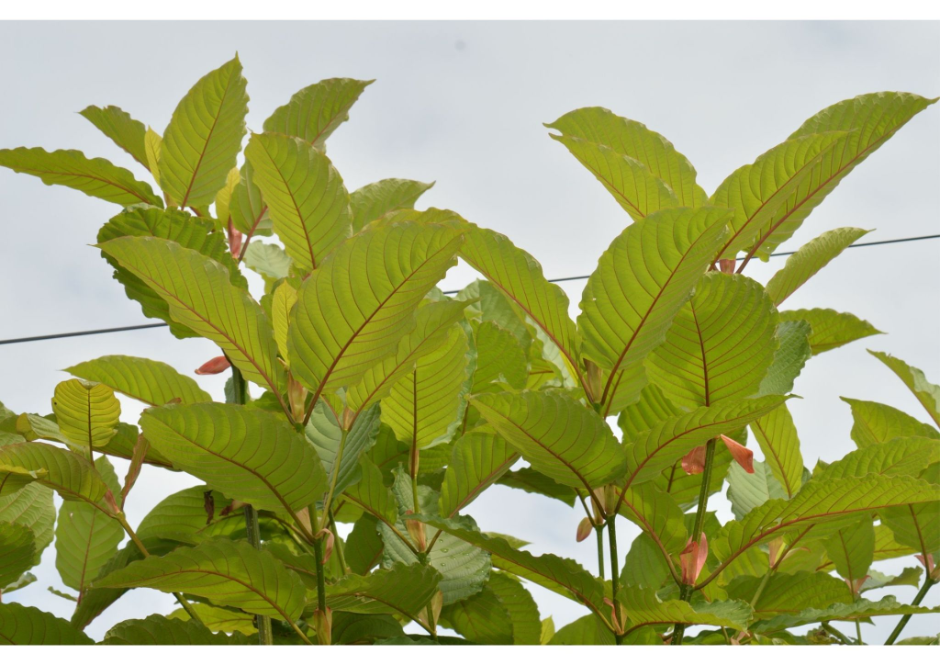 The leaves of Mitragyna speciosa, often known as Kratom, a tree in the coffee plant family (Rubiaceae) that is native to Southeast Asia, are commonly used as a stimulant to maintain energy throughout hard day labor, as well as an opioid-like painkiller and sedative. The effects of the leaf extract, which has gained popularity in the United States and Europe in the last two decades, overlap traditional and modern uses. Kratom has been and continues to be used to alleviate opioid withdrawal symptoms and as a harm reduction agent, with a small percentage of users developing a dependence on the extract.

Southeast Asia and the Western world have different demographics when it comes to Kratom consumption. While pure Kratom is typically used by day laborers and children in Southeast Asia in conjunction with cough medicine, the majority of Kratom users in the United States are middle-aged, have a moderate income, private health insurance, and have attended some college. In Europe and the United States, deaths due to Kratom use have been reported, but not in Southeast Asia.

Despite the fact that Kratom was discovered in the blood of the deceased as the alkaloid mitragynine, causality could not be proved in virtually all cases due to poly-drug exposures. It’s worth noting that Kratom might create herb-drug interactions, especially when combined with other CNS-active compounds. Because the Kratom industry in Western countries is mostly uncontrolled, customers may be exposed to adulterated or contaminated items, particularly if obtained through websites or the darknet. Because of its stimulant and opioid-like effects, as well as the known interaction of the alkaloid mitragynine with opioid receptors, Kratom has been classified as a controlled substance in a number of nations.

Kratom (Mitragyna speciosa Korth.) is a Southeast Asian evergreen tree in the coffee family (Rubiaceae) that is cultivated for its historical medical and recreational purposes, particularly in Indonesia, Malaysia, and Thailand. 1 In different parts of the world, kratom is also known as biak-biak, ketum, or Maeng Da, and it refers to both the tree and the various extracts and preparations made from it.  The tree’s leaves, which are exploited for their pharmacological activity, can have varied coloured veins (white, green, or red) that are not noticeable in their natural habitat but have been linked to different effects when sold as powdered leaf extracts in Western countries.

Indole alkaloids, particularly mitragynine and 7-hydroxymitragynine, which act as partial agonists on opioid receptors, are the principal active molecules of current attention. 4 Kratom products include roughly 2% mitragynine and either no 7-hydroxymitragynine or between 0.01 and 0.02 percent. 5 Mitragynine, like the other mitragyna indole alkaloids, has a unique mode of action and pharmacology that sets it apart from other opioids like morphine, heroin, and fentanyl. Binding to the -opioid receptor allows the G-protein-coupled signaling cascade to be recruited and activated, but not the recruitment of -arrestin, which has been linked to many of the negative effects of opioids.

Kratom has been used in Southeast Asia for at least 150 years, and it has been described as having a stimulating impact for usage in hard day labor when raw leaves are chewed, as well as an analgesic and soothing effect when brewed into a tea. It can also be used as a replacement for opium, which was commonly used in Malaysia and Thailand from the 1830s through the 1920s. Kratom is also used for its antispasmodic, muscle-relaxant, and antidiarrheal properties, as well as it is stimulant and analgesic effects, which are still popular in Southeast Asia.

The most current study on the prevalence of Kratom use was done in Thailand in 2007, with 26,633 participants ranging in age from 12 to 65 years old. In a 2004 poll, 13- to 16-year-old students reported a 9.4 percent lifetime prevalence for Kratom usage, which was greater than for marijuana use. Kratom is the most commonly used illicit substance in Thailand and based on Kratom seizures, similar percentages are expected in Malaysia.

With the rise in sales in Kratom powder in US, worries about its safety have grown, and several European governments have banned the plant and its key alkaloids. 11 Because the Food and Drug Administration (FDA) does not consider Kratom to be a recognized supplement that has been present on the US market prior to the enactment of the Dietary Supplement Health and Education Act (DSHEA) of 1994, which would have allowed for such a provision, the status of Kratom as a dietary supplement remains ambiguous in the United States as of this writing.

Instead, the FDA classified mitragynine and 7-hydroxymitragynine as opioids and suggested that the US Drug Enforcement Administration place them on Schedule I of the Controlled Substances Act (DEA). Despite a previous attempt by the agency to do so, which was retracted in response to public criticism and the actions of numerous members of the US legislature, this scheduling action has not taken place as of this writing. Several states in the United States have either banned Kratom and its active alkaloid components or passed legislation prohibiting the sale of contaminated items that are not properly labeled according to GMPs.

The first mention of Kratom in the scientific literature is from 1836 when it was discovered that Malays were using the tree’s leaves as an opium replacement. 17 Other reports reported the traditional usage of Kratom leaves and formulations as a wound poultice, for fever, and for easing opium and subsequently heroin withdrawal symptoms.  Its traditional use has not been documented, but given that the tree grows naturally in Malaysia, Thailand, and Indonesia, it is likely that it has been a part of the social fabric for hundreds of years.

Kratom users in the West take the leaf extract and its various formulations for a variety of health reasons, the most common of which include chronic pain, mood disorders, and easing withdrawal symptoms from prescribed or illicit drugs. According to survey data and membership information published by the American Kratom Association, the number of Kratom users in the United States is estimated to be between 3 and 5 million.

It has predominantly been used in Malaysia and Thailand for two purposes: as a stimulant to improve manual laborers’ work efficiency, endurance, and tolerance to hot and humid environmental conditions, and as a medical cure for a variety of illnesses. As a traditional medicine and home cure, the latter method usually employs fresh or dried leaf material to make a decoction by brewing the leaves and drinking it hot or cold. Analgesic, calming, anti-diarrheal, antipyretic, and anti-diabetic are the most common effects in this form. Smoking dried leaves are far less prevalent, however, it has been observed in Malaysia on occasion and is linked to a variety of health problems.