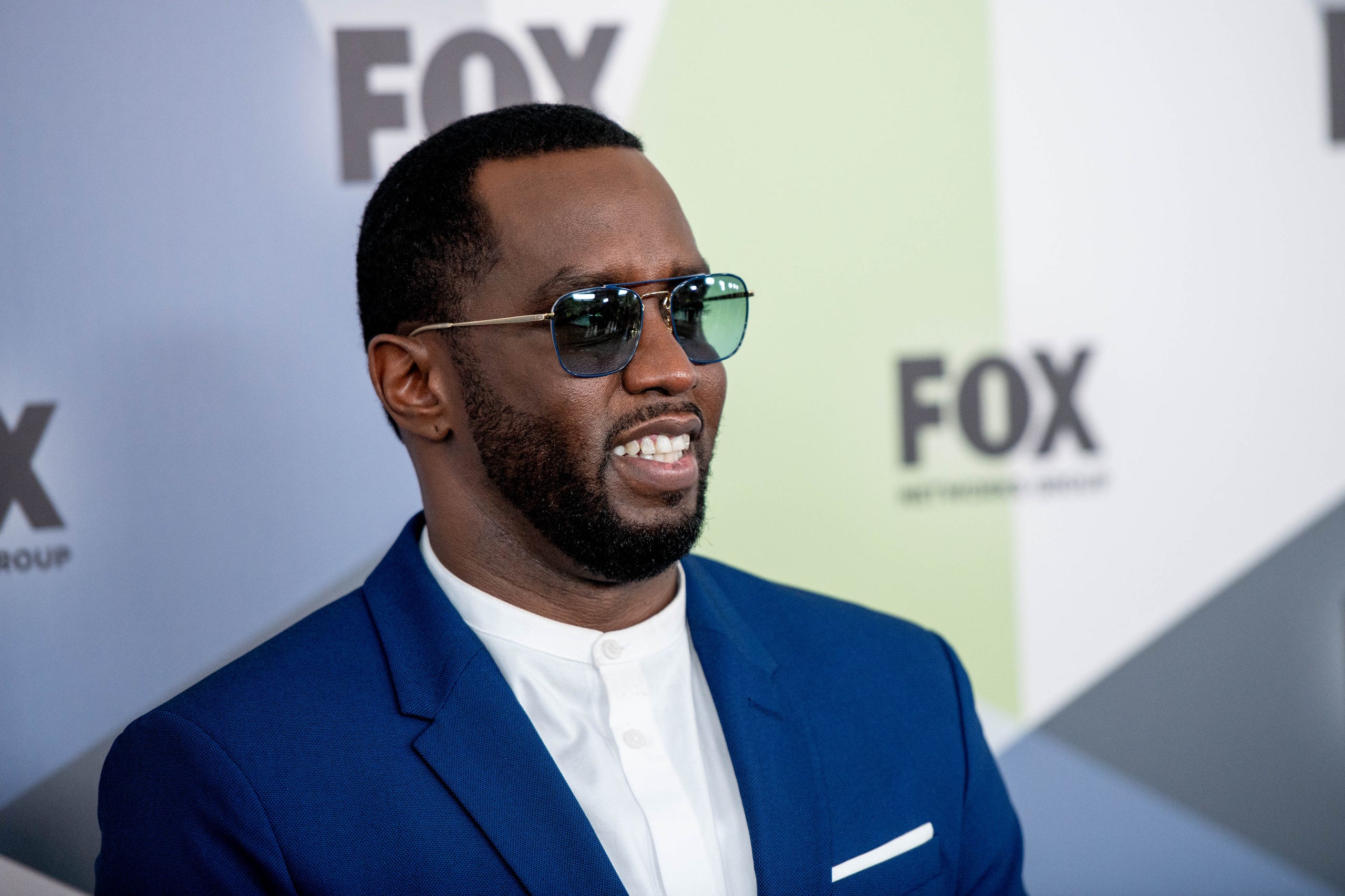 Sean Combs, an American rapper and producer known as Diddy, has encouraged England’s Bukayo Saka, Jadon Sancho and Marcos Rashford after they missed their spot-kicks against Italy in the Euro 2020 final on Sunday.

Diddy, who posted his message via Instagram, expressed pride for the players, saying they did their best to help the Three Lions reach the final.

“We stand with you Kings. Proud of all your efforts on and off the field and we will always support you. Continue to inspire. Love,” he wrote.

“And to the racists…”

DAILY POST reports that Saka, Rashford and Sancho were abused on social media after the match which ended 1-1 after 120 minutes. The final was England’s best ever finish in Europe.