Home » News » We cannot pay ASUU, parents should beg them to return to school: Buhari regime

We cannot pay ASUU, parents should beg them to return to school: Buhari regime 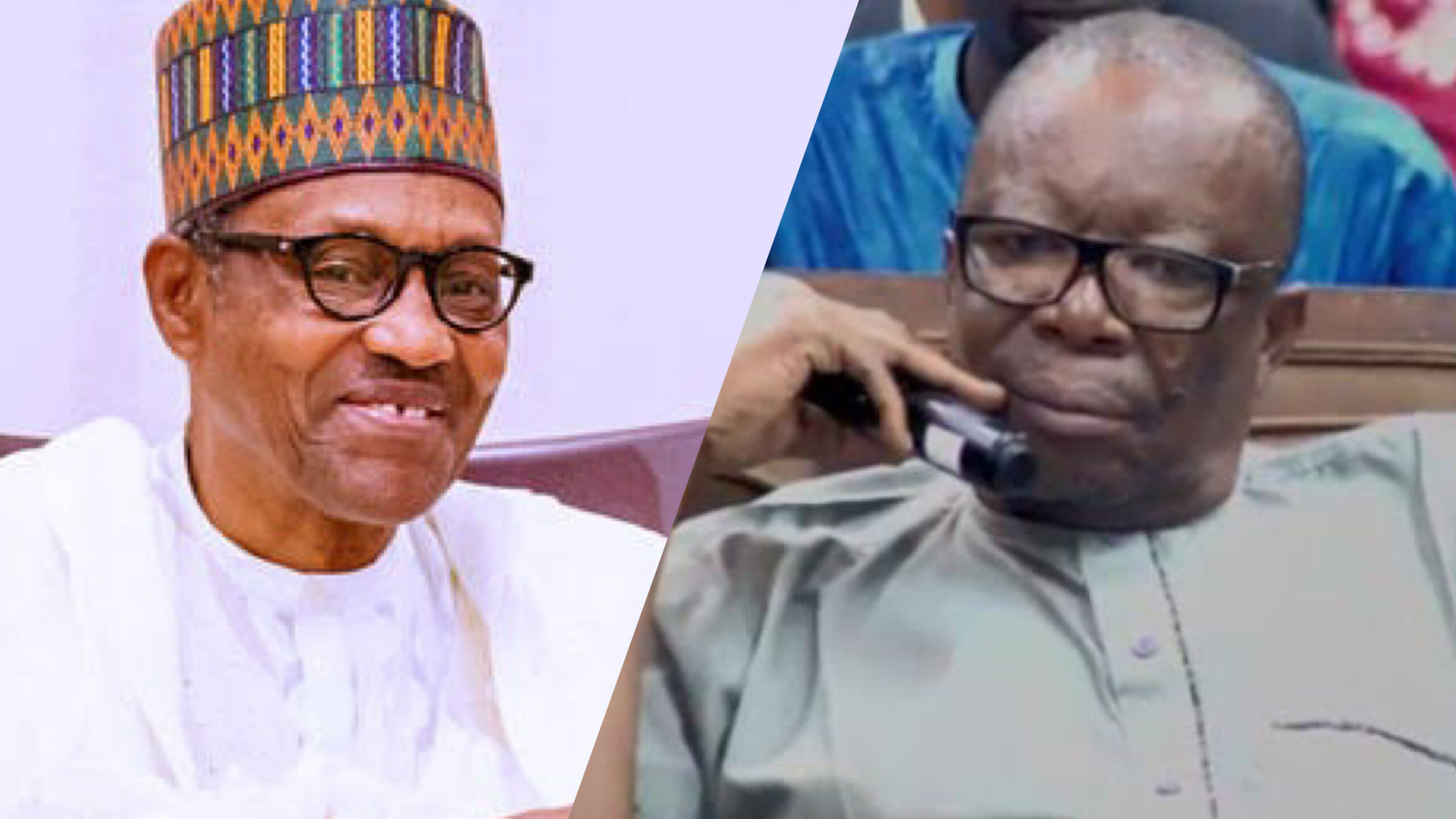 Minister of State for Labour and Employment, Festus Keyamo, has disclosed that the President Muhammadu Buhari regime has neither resources nor intention to halt the ongoing industrial action by the Academic Staff Union of Universities (ASUU).

Speaking on a Channels Television program on Friday, Mr Keyamo said his advice to parents of stranded university students is to plead with ASUU to return to the classrooms.

“I will tell parents and everybody; go and beg ASUU,” he said.

The minister said ASUU’s demand for its rightly earned wages amounted to blackmail and that schools will not be opened at the expense of other economic sectors.

‪”You cannot allow one sector of the economy to hold your jugular and then blackmail you to go and borrow 1.2 trillion for over heads when our total income will be around 6.1 Trillion and you have roads to build, health center to build, other sector to take care of, critical infrastructure to take care of,” Mr Keyamo asserted.

‪“They have heard me. We are are putting our cards on the table face-up. The proposal ASUU is talking about is 1.2 Trillion, mean while even the former 412 billion that was being paid before was 50 per cent of the total wage structure of the Federal Government,” he stressed.

ASUU has constantly maintained that it had reached an agreement with a panel set up by the Buhari regime and all that was required was for the parties to sign and resolve the issues. The federal government has however failed to sign the agreement it negotiated, ASUU claimed.

As the Buhari regime continue to claim unavailability of resources to address lecturers’ demands, it has continued to commit resources, many times extrabudgetary, to causes of no priority concern to Nigerians.

In April, Mr Buhari donated $1 million to the Taliban government of Afghanistan in “humanitarian” aids. In June, he was also exposed to have spent N1.14 billion of state funds in procuring exotic vehicles for the government of Niger Republic.