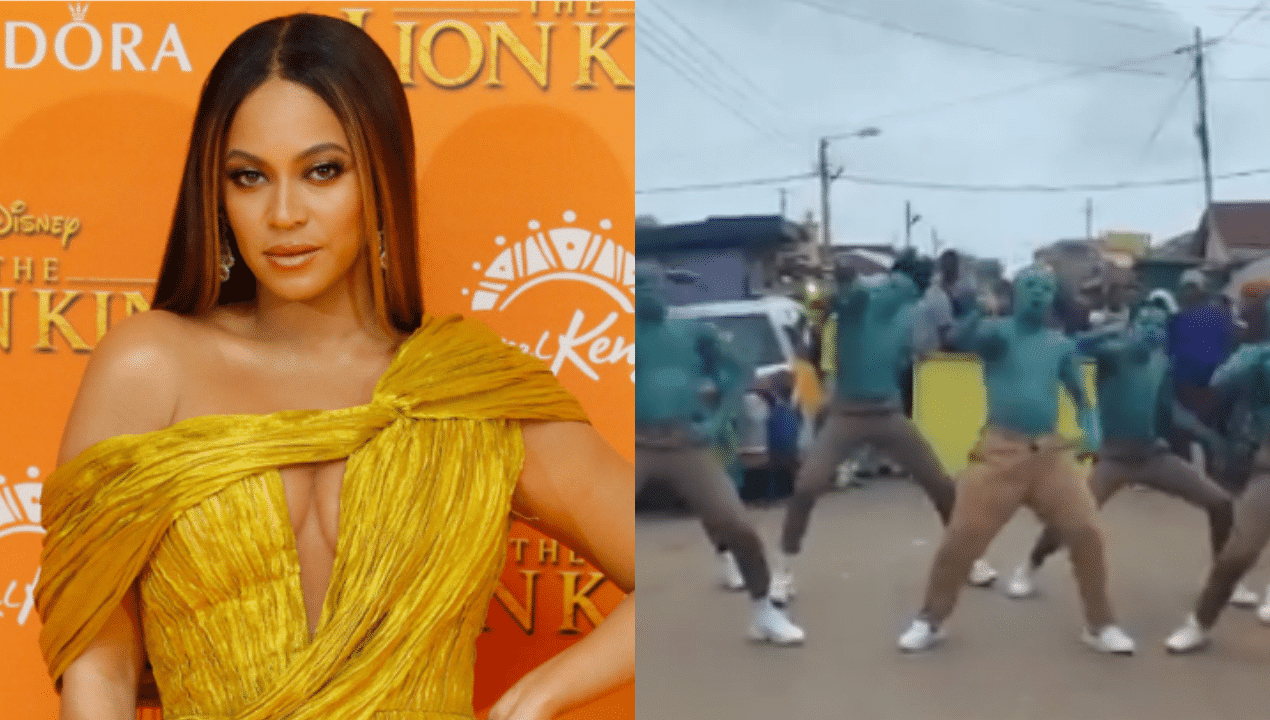 The mother of three initially announced the news with a surprise one-minute trailer for the visual album — which has also been described as a film — on her website in June, giving fans a first look at the Lion King-inspired release.

Written, directed and executive produced by Beyonce, Black Is King premiered globally via Disney+ about a year after the theatrical release of the Lion King remake, which Beyonce voiced Nala in.

Black Is King is based on the music from Bey’s 2019 soundtrack for the animated film, The Lion King: The Gift. Childish Gambino, Kendrick Lamar, Pharrell, Jay-Z and Blue Ivy Carter all made appearances on the set.

A release promised that the visual album will highlight “the voyages of Black families, throughout time” and tell the story of “a young king’s transcendent journey through betrayal, love and self-identity. Black Is King is an affirmation of a grand purpose, with lush visuals that celebrate Black resilience and culture.”

Stream the Black Is King visual album here at Disney + and check out “Already” below featuring Shatta Wale and Major Lazer.