Home » News » Watch As Daniella Reveals Who Deflowered Her In ‘Biggie’

Watch As Daniella Reveals Who Deflowered Her In ‘Biggie’ 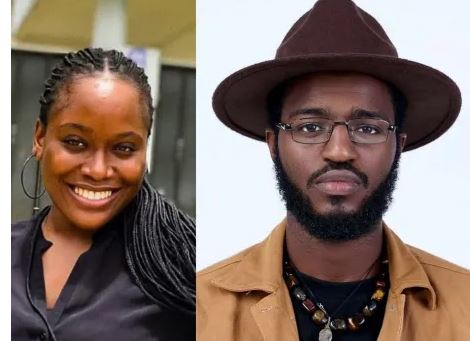 A video has surfaced online that shows a recent conversation between Daniella and Khalid talking about being disvirgin and how she feels becoming a woman.

CityNews Nigeria recalls since the BBNaija season 7 “Level Up” commenced, Khalid and Daniella have been seen as an item as they have engaged in several romantic escapades and by extension stirred reactions among netizens.The duo have been caught on camera grooving into each other and took it to the extent of undergoing aggressive cuddling while under the duvet almost everynight.

Khalid: How does it feel to finally be a woman?

Daniella: it feels like I’ve been a girl for a real long time.