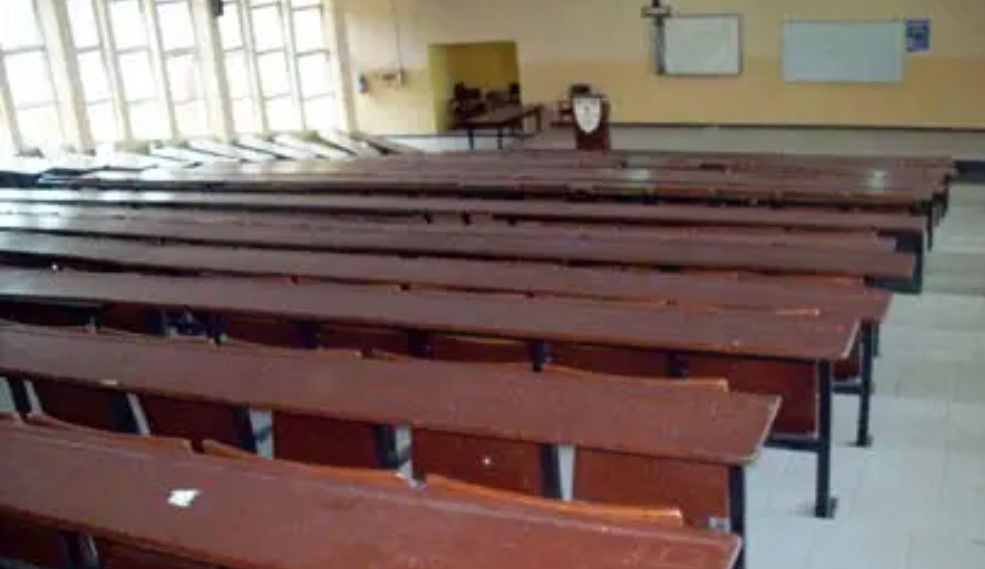 There are clear indications that the non-teaching staff in the Nigerian universities are warming up for a fresh industrial action following the Federal Government’s failure to meet April timeline for the implementation of Memorandum of Action (MoA) it entered with the unions.

The Senior Staff Association of Nigerian Universities (SSANU) and Non-Academic Staff Union of Educational and Associated Institutions (NASU) under the aegis of Joint Action Committee (JAC) on February 26 suspended its three-week-old strike after the unions’ leadership signed the MoA with government.

However, members of the unions have begun to mount pressure on their leadership to declare fresh strike, while lamenting that after about 14 months the Consequential Adjustment for the new minimum wage came into effect, government is yet to start its implementation.