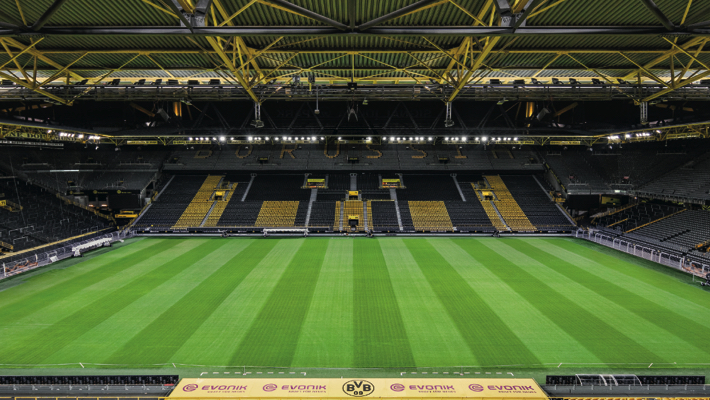 Borussia Dortmund fans can get vaccinated against the coronavirus in the club’s home stadium from Thursday onwards, the Bundesliga top side announced on Tuesday.

“As a special highlight, you can take a walk around the stadium after the jab and round off your vaccination appointment with a photo of the DFB-Pokal (German Cup) trophy.”

Those getting the one-jab Johnson & Johnson before July 30 would already have full protection for the first Bundesliga home game on August 14 against Eintracht Frankfurt.

This is when fans are allowed to return to the stadiums for matches.