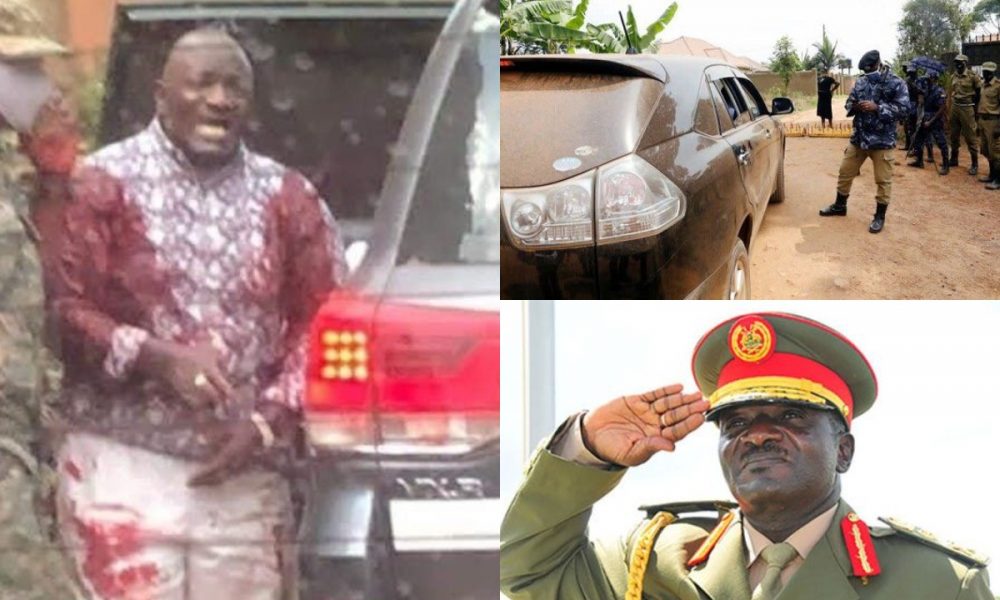 The daughter of General Edward Katumba Wamala, Uganda’s Transport Minister, has been killed by assassins.

Reports emerging revealed that there was an attempted assassination on Wamala on Tuesday, June 1. A source in the government who disclosed the development said the minister’s daughter and bodyguard were both killed in the failed assassination attempt.

Naija News learnt that the minister was attacked while driving in Kampala on Tuesday morning.

Baryomunsi told AFP Tuesday that “General Katumba has been rushed to hospital with bullet wounds and he is receiving treatment, the crime scene has been taken over by the investigators.”

Naija News understands that General Wamala was chief of the defence forces between 2013 and 2017. said government spokesman Chris Baryomunsi. Tuesday’s shooting is the latest in a series of attempted killings of high-profile targets by motorcycle-riding assassins in Uganda’s capital.

Records had it that in June 2018 Ibrahim Abiriga, a leading politician from the ruling National Resistance Movement party, led by President Yoweri Museveni, was gunned down alongside his bodyguard in similar circumstances. Also, in March 2015, Joan Kagezi, a prosecutor in charge of investigating a jihadist attack in Kampala in 2010, was shot dead by men on motorbikes as she returned home.

Subsequently, another attack was carried out in March 2017 where four masked assailants riding two motorcycles fired rounds of bullets at Uganda police spokesman, Andrew Kawessi, and killed him near the site of Wamala’s murder.

No one has been convicted of any of those killings, Naija News understands.