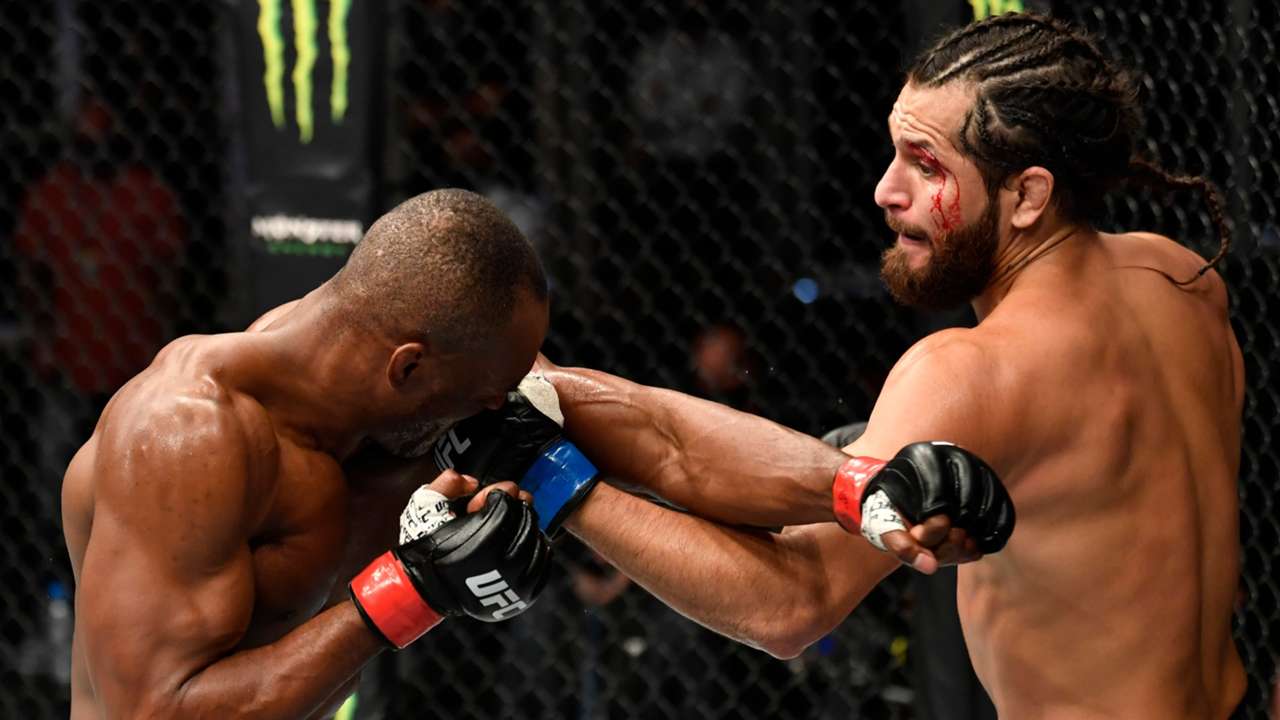 Jorge Masvidal, an American mixed martial artist, has spoken after losing to Kamaru Usman, a US-based Nigerian boxer, on Saturday in UFC 261.

Masvidal prayed to ‘God to bless’ Usman after losing to the 33-year-old, adding that he caught him by surprise, and it hurts.

The 36-year-old’s defeat to Usman was his first knockout loss of his 50-fight MMA career.

The bout was a rematch of their meeting at UFC 251, where Usman defeated Masvidal after five gruelling rounds.

“First time in my career, and it’s in front of all my people, my family and my friends, so it hurts,” Masvidal said after the fight.

“I’ve never been knocked out in 50 pro fights. Usman showed me something that he didn’t show in the first fight. I didn’t feel his power, and that’s what happens when you get overconfident. I thought we were going to wrestle more.

“All the props to him in the world. He caught me by surprise. He’s got my number. There’s nothing I can say. He won this fair and square. God bless him.”