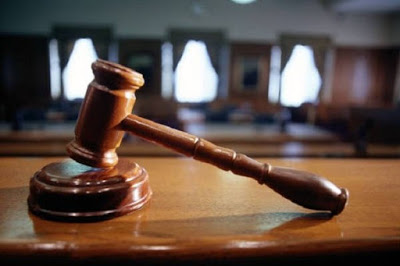 The trial of Chief Kayode Esuleke, custodian of Masquerade that allegedly attacked worshippers in Kamarudeen mosque, killing one and injuring 14, has been stalled after he slumped.

This online medium learnt that Chief Esuleke slumped on the way to Osogbo Magistrate Court for trial last Friday.

Lawyer of the Muslims, Barr Hasim Abioye, said they were ready for trial of Chief Imam of the mosque, Qosim Yusuf, who had been detained by police since Wednesday.

He confirmed Chief Esuleke slumped on the way to the court.

He said: “Chief Esuleke is aged, he is over 80-year-old now and he underwent surgery some weeks ago.

“The trial could not hold as he slumped at the police station on his way to court. He will continue with his trial when he is healthy.”