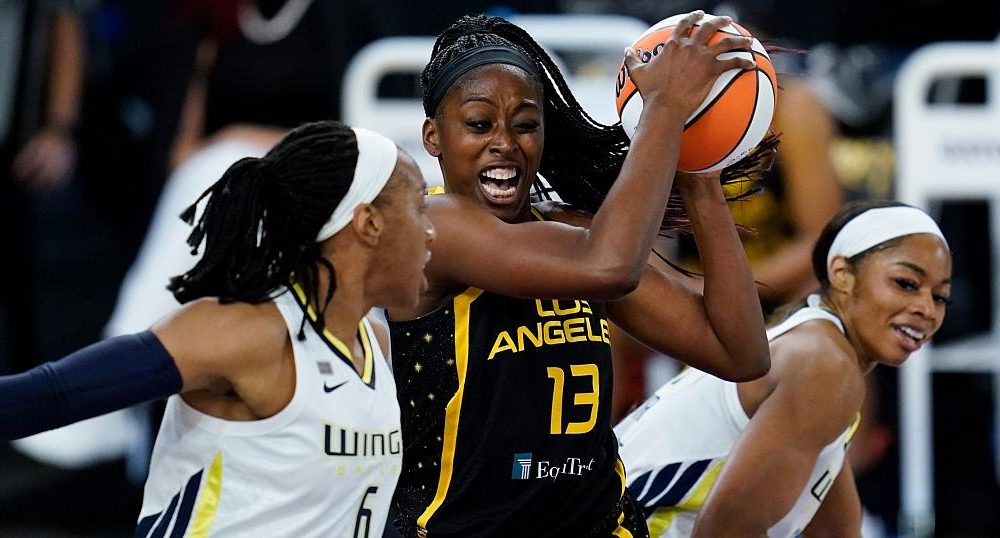 American-Nigerian basketball player, Nneka Ogwumike has appealed FIBA’s refusal to grant her the right to participate in the Tokyo Olympics under the Nigerian flag.

The federation judged that she could not represent another country because she played too long for the United States.

USA Women’s Basketball Head Coach Dawn Staley hopes Nneka Ogwumike will be allowed to play for Nigeria at the Tokyo Olympics even if not with the US team.

” I hope FIBA allows her to play for everything she gave to the game and how hard she worked at it. And it’s a shame we can’t bring more players to the Olympics. But Nneka is a player that I have enjoyed getting to know over the past four years and I hope she can prove to be an Olympic athlete, “she said.

The Los Angeles Sparks his usual team were not selected for Nneka Ogwumike who has never participated in the games, to appeal to the decision of the FIBA was obvious pourprétendrea a medal for Nigeria.

Skylar Diggins-Smith, guard of the United States team has ruled for the player she believes has the level to conquer. She thinks, ” She’s one of the best, honestly. She’s been an MVP, she’s been a champion. And, you know whether or not she makes an Olympic team or whatever she decides to do, that. is not going to define his career, which is, in my opinion, already in the hall of fame. ”

If her appeal process is successful, she will join her two sisters Chiney and Erica in the Nigeria squad.