Home » News » ‘Those Shot At #LekkiMassacre Have Questions To Answer’ 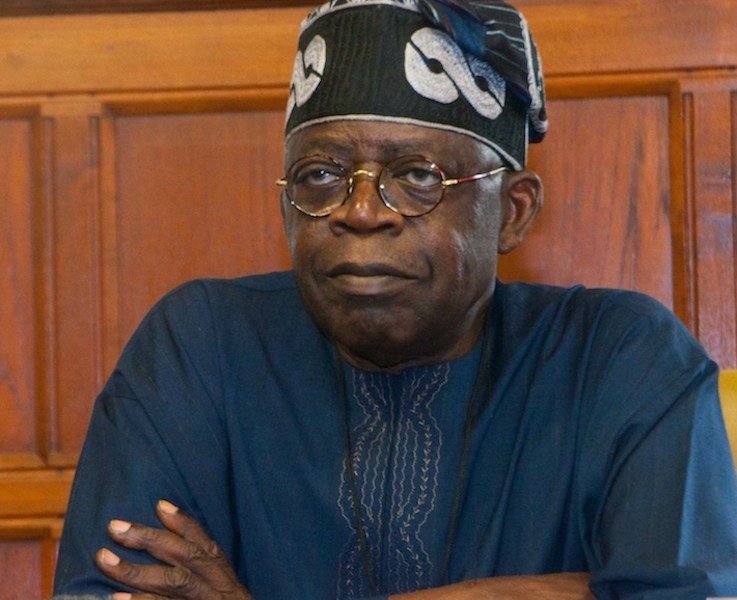 Naija News had reported earlier that men suspected to soldiers of the Nigerian Army invaded a peaceful protest at Lekki toll gate on Tuesday evening, October 20, killing #EndSARS protesters in the process.

“For those who suffered casualty from SARS, the Commission of Inquiry that is already set up will unearth that and will make their recommendations. I trust the calibre and the character of the people there, they are independent. That is one.

“Those who suffered casualty during the gunshots need to answer some questions too. Even though we want to help, we still must extract information that will help the government to prepare in future and understand how and when to react because the governor, in particular, is a youth,” he said.

Watch the video below…

‘Those Who Were Shot At #LekkiMassacre Have Questions To Answer. They Could Be Criminals’-Tinubu

Is this man high on drugs? #EndSARS pic.twitter.com/na4szVaCv3