Home » News » There will be no repeat of EndSARS experience on June 12: Ondo police

There will be no repeat of EndSARS experience on June 12: Ondo police 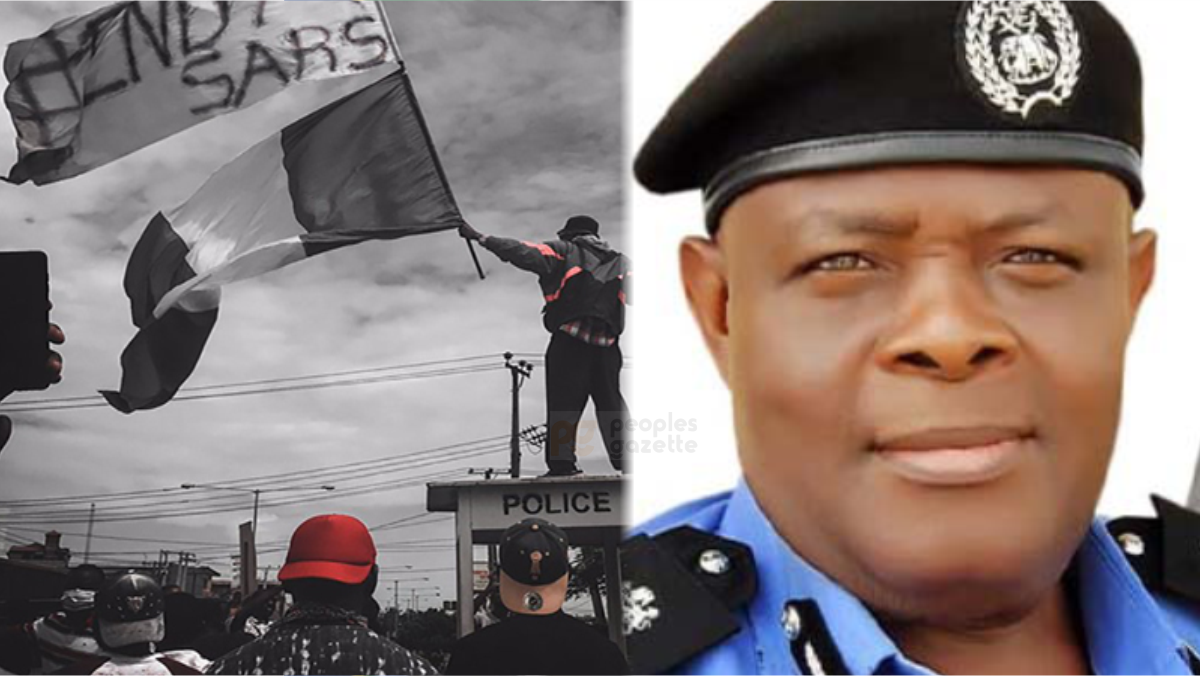 Ondo State Police Command has said that it will not fold its arms and watch any protest, under whatever guise, in the state to degenerate to the #EndSARS mayhem.

The command’s spokesperson, Tee Leo-Ikoro, said on Friday that the police were battle-ready to forestall any breakdown of law and order by any individual or group.

Several government properties were destroyed by suspected hoodlums who hijacked the peaceful protest against police brutality, popularly known as EndSARS, held across the country in October 2020.

Mr Leo-Ikoro said that the command had deployed its men to all the nooks and crannies of the state to ensure that hoodlums do not hijack any possible protest.

According to him, “we hear that some students are embarking on a peaceful protest on June 12. We want to believe that it will be peaceful as they have said.

“We must, however, warn anyone with the intent of causing mayhem or engaging in any activity that can lead to the breakdown of law and order or destruction of government property to have a rethink.

“We are fully on the ground and any violator will be severely dealt with in accordance with the law.

“We will not fold our arms and watch any protest, under whatever guise, to escalate to the level of the last #EndSARS protest. We will arrest and prosecute anyone found culpable,” Mr Leo-Ikoro said.

He urged parents and guardians to warn their children to desist from any act capable of causing mayhem and destruction of government property.