Home » News » Tems Talks About Her Relationship With Drake (Video)

Tems Talks About Her Relationship With Drake (Video) 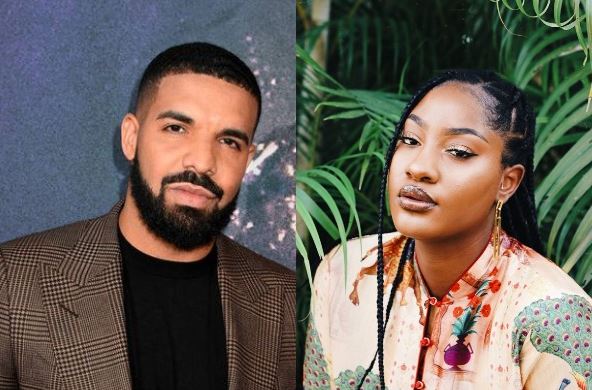 Nigerian songstress, Temilade Openiyi better known as Tems has opened up about her relationship with Canadian rap star, Drake.

Speculations had abounded after the duo was seen hanging out at a restaurant in September last year prior to their musical collaboration in 2022.

In an interview with Beat FM, the songstress was asked by one of the anchors whether he had made a move on her.

She added that she sees the rapper and everyone as her brother.

Watch Her Speak Below: