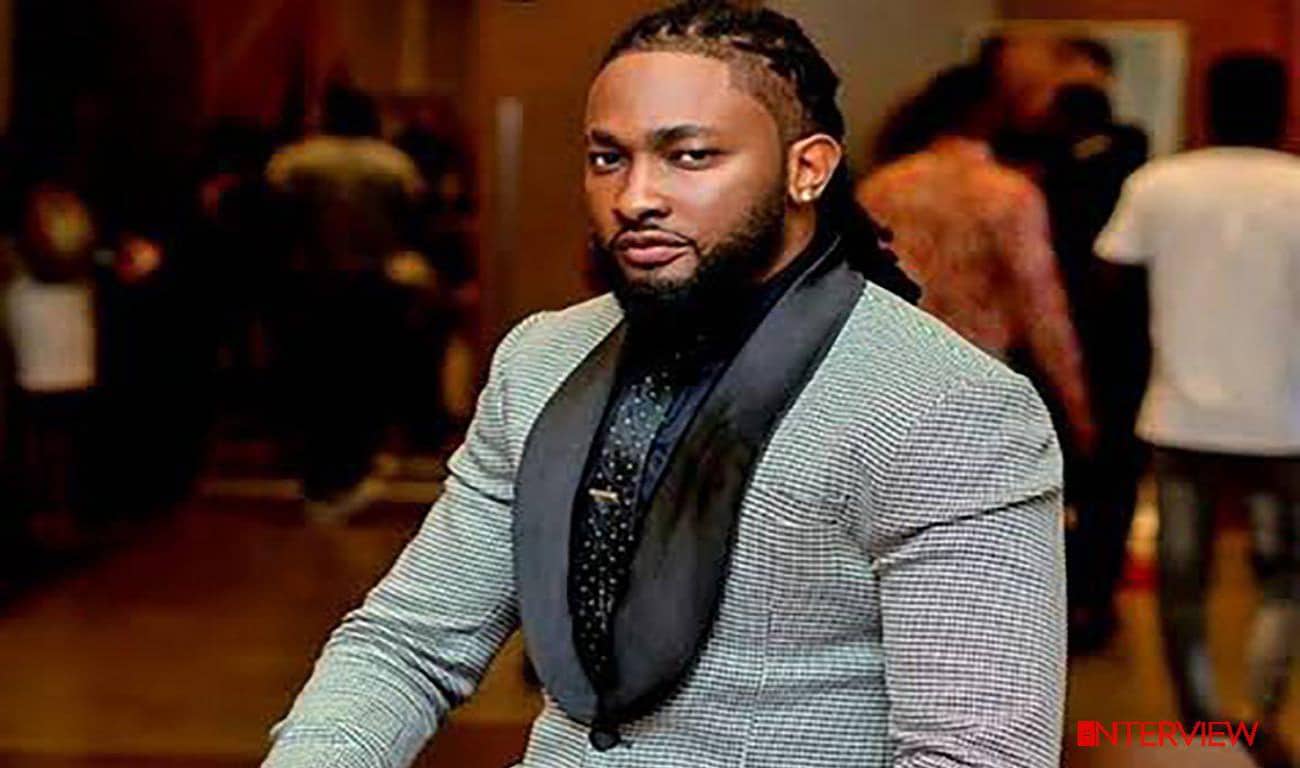 In a post shared on Twitter, the reality TV star listed some of the wrong reasons people engage in relationships.

According to Uti, people end up building unhappy families and marriage because they want to cover the culture-conditioned shame of being single.

Uti added in all the recent happenings regarding relationships, the best way to protest one’s future, peace, and stability is to opt for surrogacy.

Relationships are just a waste of precious time these days!
People dating for money.
People dating to get access to others they want to sleep with.
Unhappy People marrying Unhappy people to cover the culture conditioned shame of being single man facepalming People marrying to cater for their Family.

Man facepalming this rate, with the kind of humans that we have now, e be like to protect your future, peace and stability, na Surrogate/ sperm Bank
Sure pass. That way your kids are your kids and no one can destroy your future by dragging them with you.The things we hear