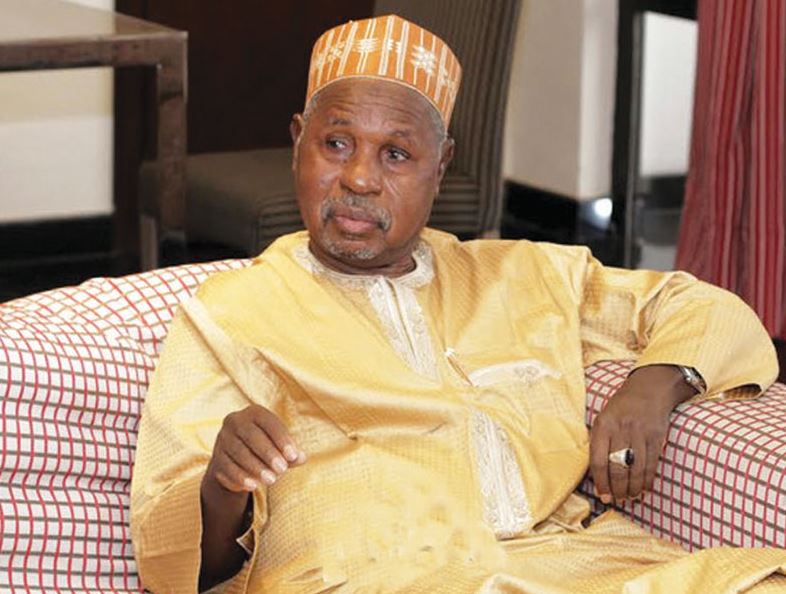 Katsina State Governor, Aminu Masari has reacted as National Assembly called for a declaration of a state of emergency due to the rising insecurity in the country.

Masari spoke to State House Correspondents after a meeting with Chief of Staff to the President, Professor Ibrahim Gambari, in his office inside the Presidential Villa, Abuja.

According to the Governor, declaring a state of emergency will not achieve the effect Nigerians desire.

He noted the security structure and personnel that would be used to execute the emergency are already overstretched by a myriad of crises across the country.

He emphasised the need for all Nigerians to be involved in the task of finding peace and security, adding that Nigeria must not be allowed to disintegrate as such would mean a major crisis for the entire African continent.

The House of Representatives on Tuesday asked President Muhammadu Buhari to immediately declare a state of emergency in the security sector to effectively tackle the worsening insecurity in the country.

On fears the Federation Account Allocation Committee (FAAC) might not be able to distribute the monthly allocation for May, the Governor tasked authorities involved to ensure a way to avert that possibility.

He noted the inability of states and local councils to fund responsibilities might escalate the security crisis in the country.