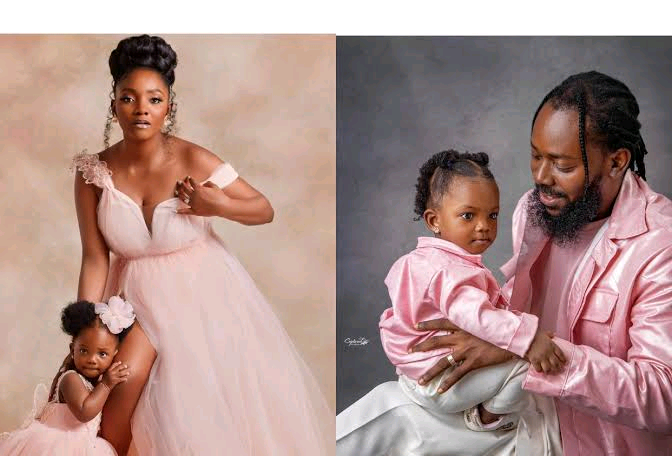 Just like when Simi released ‘Duduke’ while heavily pregnant with Adejare, the Studio Brat CEO has now released another song specifically for the birthday celebrant on her birthday, Sunday, May 30, 2021.

“I’ve done the walk So you can fly” ‘Happy Birthday’ – @SympLySimi feat Me and Deja out now!”, the It Is What It Is crooner wrote on his Twitter page as he posted links to stream and download the song on digital platforms.