Home » News » Shock As Kidnappers Waylay Pastor And His Wife, Whisk Them Away To A Bush In Kogi

Shock As Kidnappers Waylay Pastor And His Wife, Whisk Them Away To A Bush In Kogi 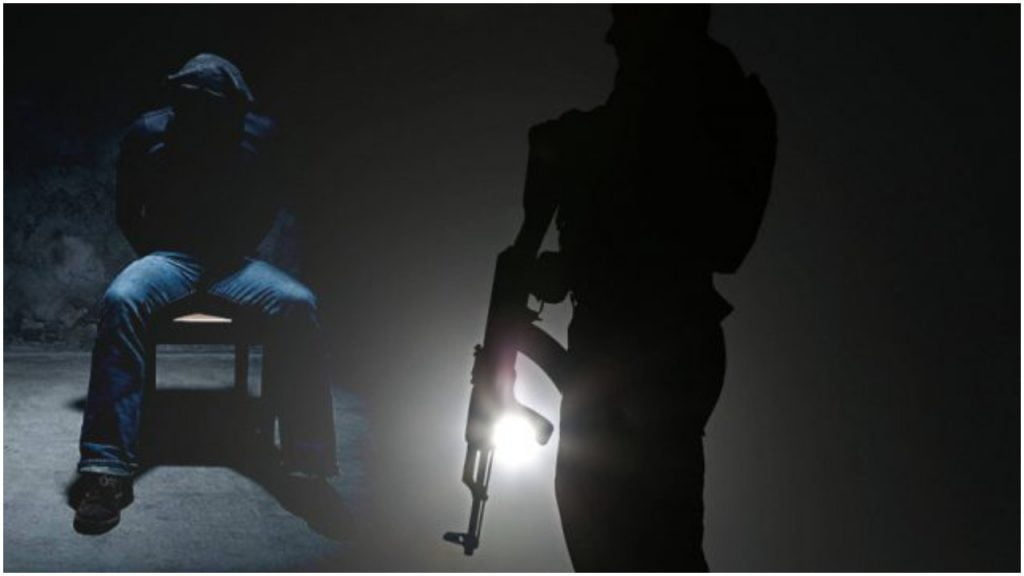 Daily Post reports that a pastor and his wife have been kidnapped in Koton Karfe area of Kogi State.

The names of the two victims are yet to be ascertained when this report was filed.

It was gathered that the incident happened at about 3 pm on Wednesday afternoon.

DAILY POST also learnt that the clergyman and his wife were whisked away to a nearby bush by the unknown gunmen.

The kidnap of the two victims is coming a day when a first-class traditional ruler in Kogi State, Adogu of Eganyi in Ajaokuta local government area of Kogi State, Alhaji Mohammed Adembe was kidnapped by yet-to-be-identified abductors along Okene-Adogo road.

The kidnapping of the Royal Father which was one out of many in recent times occurred barely three days after the kidnap of pharmacist AbdulAzeez Obajimoh, the Managing Director of AZECO Pharmaceutical company at Ozuwaya in Okene, Kogi State.

The abduction of the pharmacist, Obajimoh results in gunshots that killed one Habeeb Anda and injured two others before the kidnappers escaped.

Meanwhile, the Kogi State Police Public Relations Officer, DSP William Aya could not be reached as at press time..

He failed to respond to calls and messages sent to him by our correspondent on Wednesday evening.