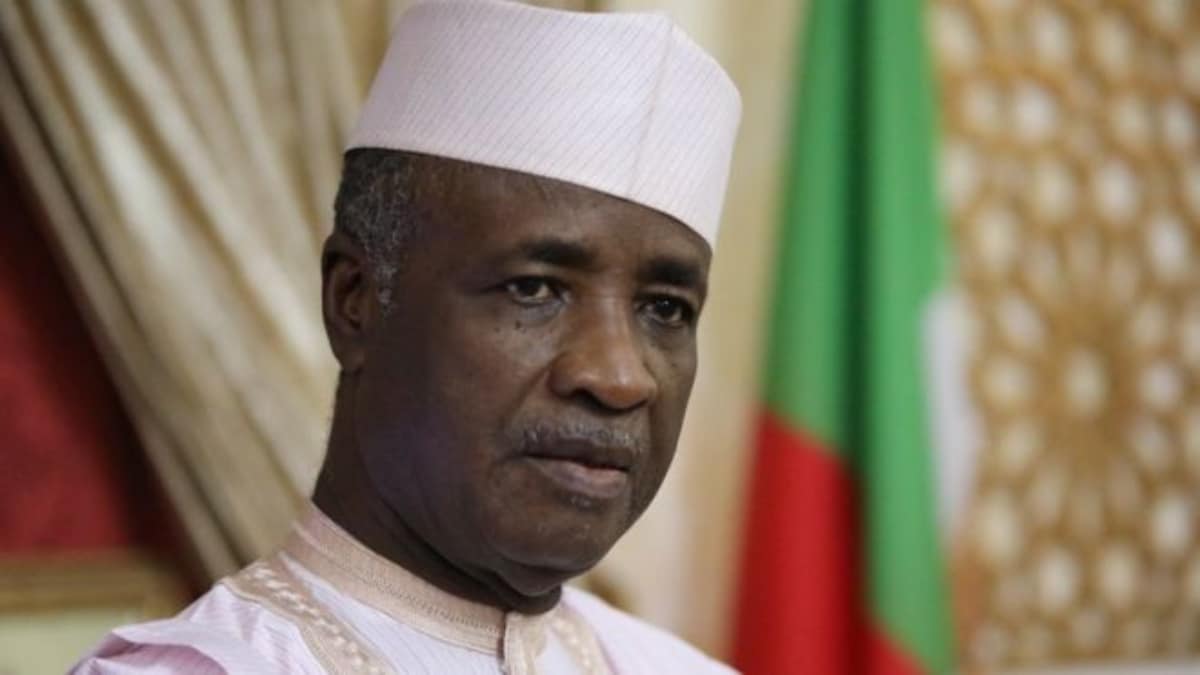 His remains have been buried according to Islamic rites.

Abba, the 50-years-old dead body, was found on the road to Durbawa in the Kware local government of the state.

In attendance to pay their last respect were; the Minister of Police Affairs, Alhaji Muhammadu Dingyadi; the state acting Chairman of the All Progressives Congress, Alhaji Isa Achida; traditional rulers, Islamic clerics, members of the national and state assemblies, serving and retired civil servants, as well as thousands of sympathizers.

Haki is survived by a wife and five children.