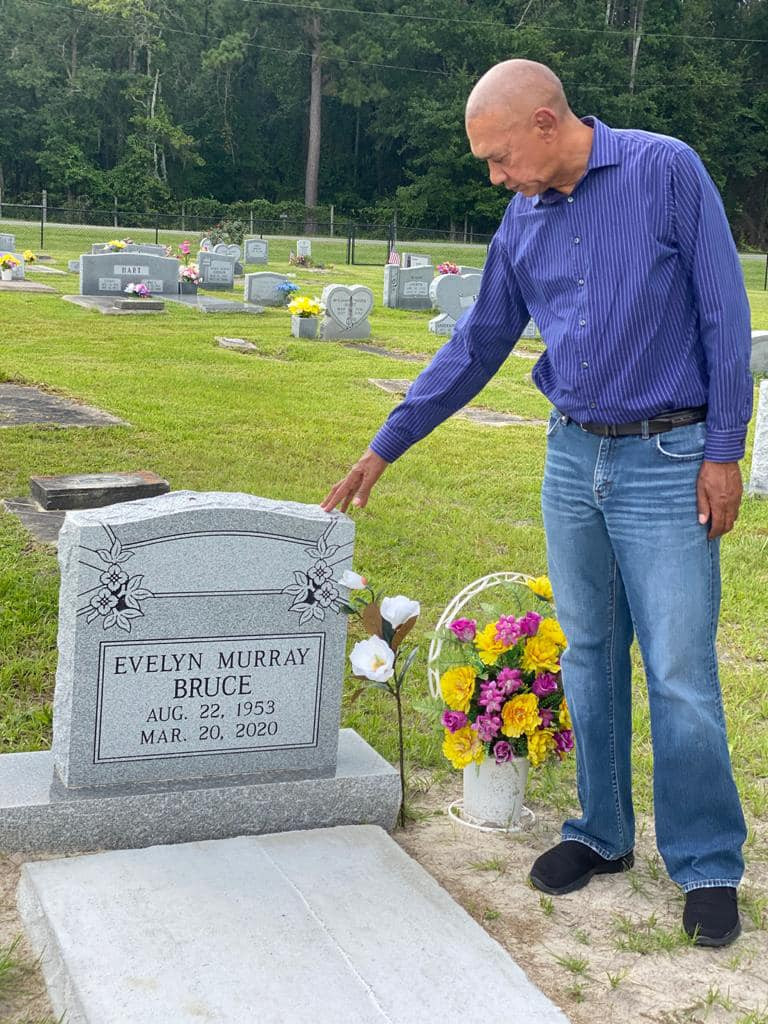 It will be recalled that yesterday, March 20, marked the first death anniversary of Evelyn, the wife of the senator.

Mrs. Murray-Bruce died in March 2020 after battling cancer. He visited her graveside today in commemoration of her first death anniversary.

”She was faithful, loyal and true. My best friend of 43 years and my wife for 41 years. She was one of life’s greatest inspiration to me.

“Today marks one year since I lost my favourite woman. We miss you, Evelyn Murray-Bruce. The void remains that can never be filled.” he wrote