Restructuring: Afenifere Sends Message To Buhari Ahead Of 2023 Elections 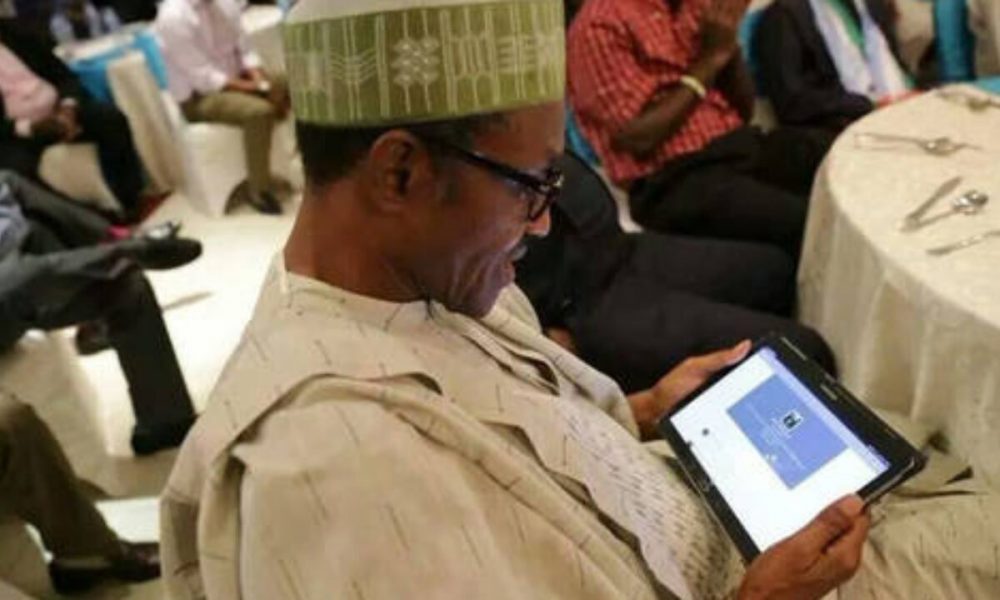 Afenifere in a statement signed and released by its National Publicity Secretary, Jare Ajayi, said Nigerians would be less concerned about who becomes the nation’s president with restructuring in place.

According to the group, with restructuring, insecurity would be better handled by the regions. Afenifere urged the federal government to restructure the country within the shortest possible time.

“It is in this sense that we are insisting on restructuring which must happen before the 2023 elections,” he said.

The statement added that “If that happens, it would not matter much anymore who is at the centre, so long as the other parts of the country are in charge of their own affairs.

“They would be able to take care of the resources within their area. Security which is the major challenge Nigeria is facing would be in the control of the regions.

“With restructuring, there would be less concentration at the centre and less interference in the affairs going on within the states.”

Meanwhile, President Muhammadu Buhari is set to depart Nigerian for the United Kingdom for a four-day programme.

A source revealed that Nigeria’s president is scheduled to embark on the trip on Friday or Saturday.

According to a presidential source, the trip is being kept secret to avoid rampage or any “embarrassing protest” against the Nigerian President in London.