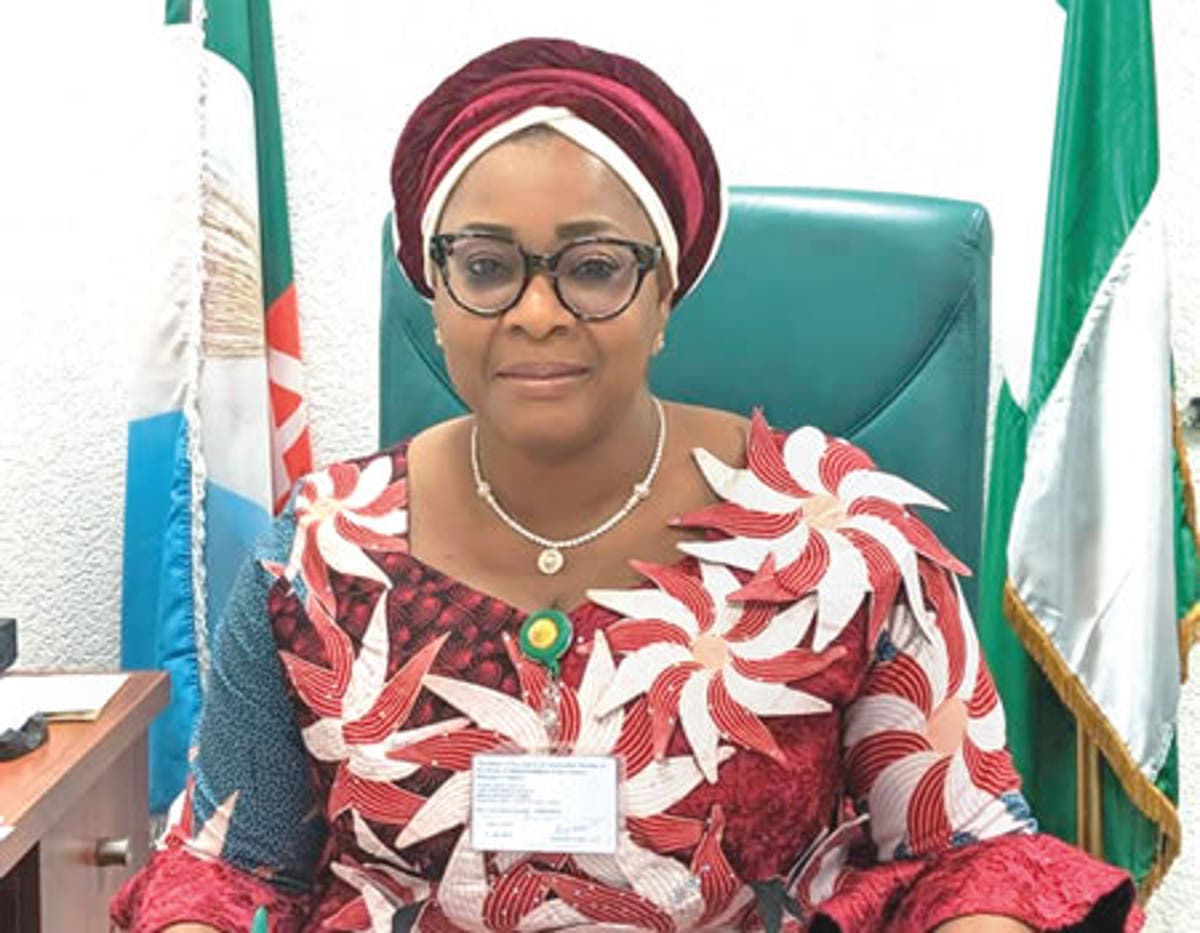 Tolulope Akande-Sadipe, House of Representatives member, is seeking justice for a man seriously injured during a hit-and-run crash in May 2021, saying the suspect is getting off “too easy.”

Speaking on the need to investigate the activities of Sanyo Police Station, Ibadan on Thursday, Akande-Sadipe explained that the victim, Mr. Raji Idris, was knocked unconscious by a drunk driver identified as Mr. Dele Ayanjompe.

Akande-Sadipe, in a statement signed by her media aide, Olamilekan Olusada, also stated that Idris underwent extensive surgery to increase his chances of survival after which he remained in a coma for weeks, lamenting that, “his recovery expected to take months, with his medical bill to date of over N4.5million.”

Hit-and-run driver kills one in Edo

She urged the Inspector General of Police to investigate the activities of officers at Sanyo Police Station with a view to punishing officers involved in the subjugation of the law.

Akande-Sadipe also called on the House Committee on Police to ensure compliance by urgently investigating the matter such that the law isn’t subjugated to allow the suspect go unpunished for his recklessness, endangerment of Human Rights and contravention of the Law of the Federal Republic of Nigeria within 2 weeks.