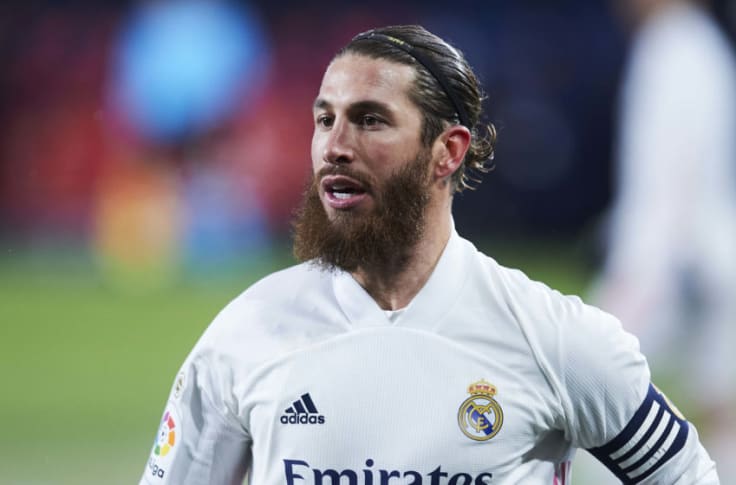 Real Madrid captain Sergio Ramos will once again be absent when they take on Osasuna in LaLiga on Saturday, despite returning to full training on Friday.

Coach Zinedine Zidane said earlier on Friday that Ramos was fit and available for selection after missing the last nine games through injury.

But with Wednesday’s Champions League semifinal, second leg on the horizon against Chelsea, with the match level at 1-1 after the first game in Madrid, as well as the LaLiga title run-in, it appears the club have decided not to take any risks.

“He’s training with us and that means he’s able to play too,” Zidane had told a news conference before omitting him from the squad later on Friday.

“LaLiga is always such a tough competition and it’ll be that way until the end,” said Zidane.

“We want to win this league title. We know it will be difficult but we’re going to give everything to do so until the end of the season.

“There have obviously been a lot of games, players have had problems, but in a season all sorts of things happen. The important thing is that we’re ready to go out there and compete.”

Zidane confirmed that fullback Ferland Mendy and midfielder Federico Valverde will miss the visit of Osasuna, as will long-term absentees Lucas Vazquez and Dani Carvajal.

The Frenchman said defender Marcelo will be available for the game at Chelsea despite being called up to work at a polling station for Tuesday’s regional elections in Madrid. Sportinglifeng