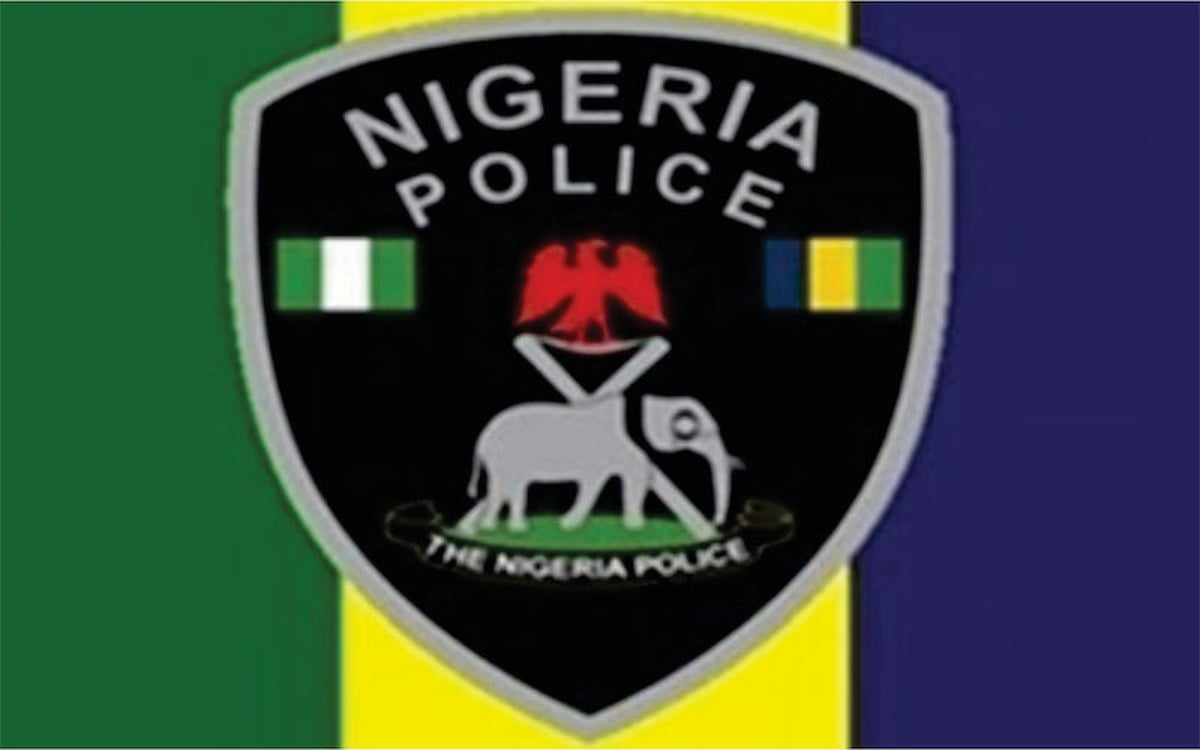 The Ekiti State Police Command on Saturday declared a notorious armed robber and kidnapper, Oguntoyinbo Samuel wanted and placed placed a N5m bounty on whoever apprehend him.

The Commissioner of Police, Mr Babatunde Mobayo, said Oguntoyinbo was declared wanted for his alleged masterminds of series of bank robbery and kidnappings in the state and the neighbouring Ondo State.

Mobayo said, the suspect, who is now a fugitive and an indigene of Iyin Ekiti, in Irepodun/Ifelodun local government areas of Ekiti State, had allegedly perpetrated series of heinous crimes in Ekiti

According to the statement, “the suspect’s real name is Oguntoyinbo Samuel , but popularly known as Eleven or Bado.

“Any person with useful information concerning his whereabouts can please contact the nearest Police Station or the Special Anti Robbery Squad  Department on 07031620186 or the PPRO on 09064050086.

“Such person shall be rewarded with a huge sum of N5 million.”

It was gathered that police were resolute to bring the alleged culprit to book , because lives were lost and large cash of monies carted away in robberies traced to him.

Oguntoyinbo Samuel, the alleged masterminds of series of bank robbery and kidnappings in the state and the neighbouring Ondo state.