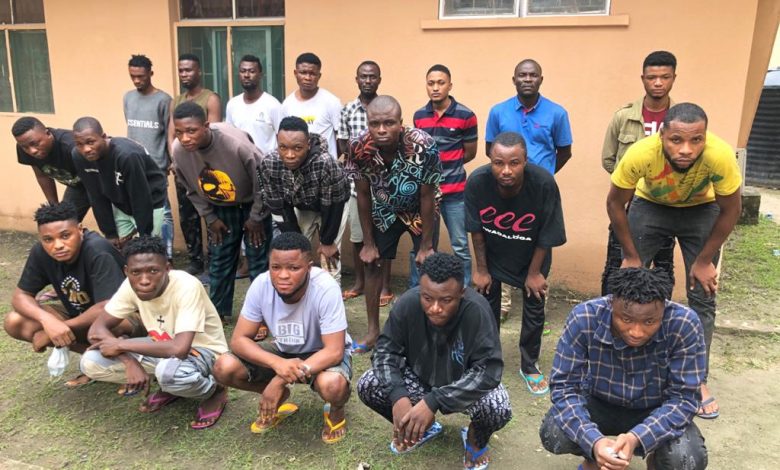 The arrests of the suspects were carried out by EFCC operatives from its Lagos Zonal Office between June 1, 2021, and June 3, 2021.

They were arrested based on credible intelligence received by the Commission about their alleged involvement in computer-related fraud.

Some of the items recovered from the suspects include cars, mobile phones, and laptop computers, Naija News understands.

The suspects will be charged to court soon as soon as investigations are completed.