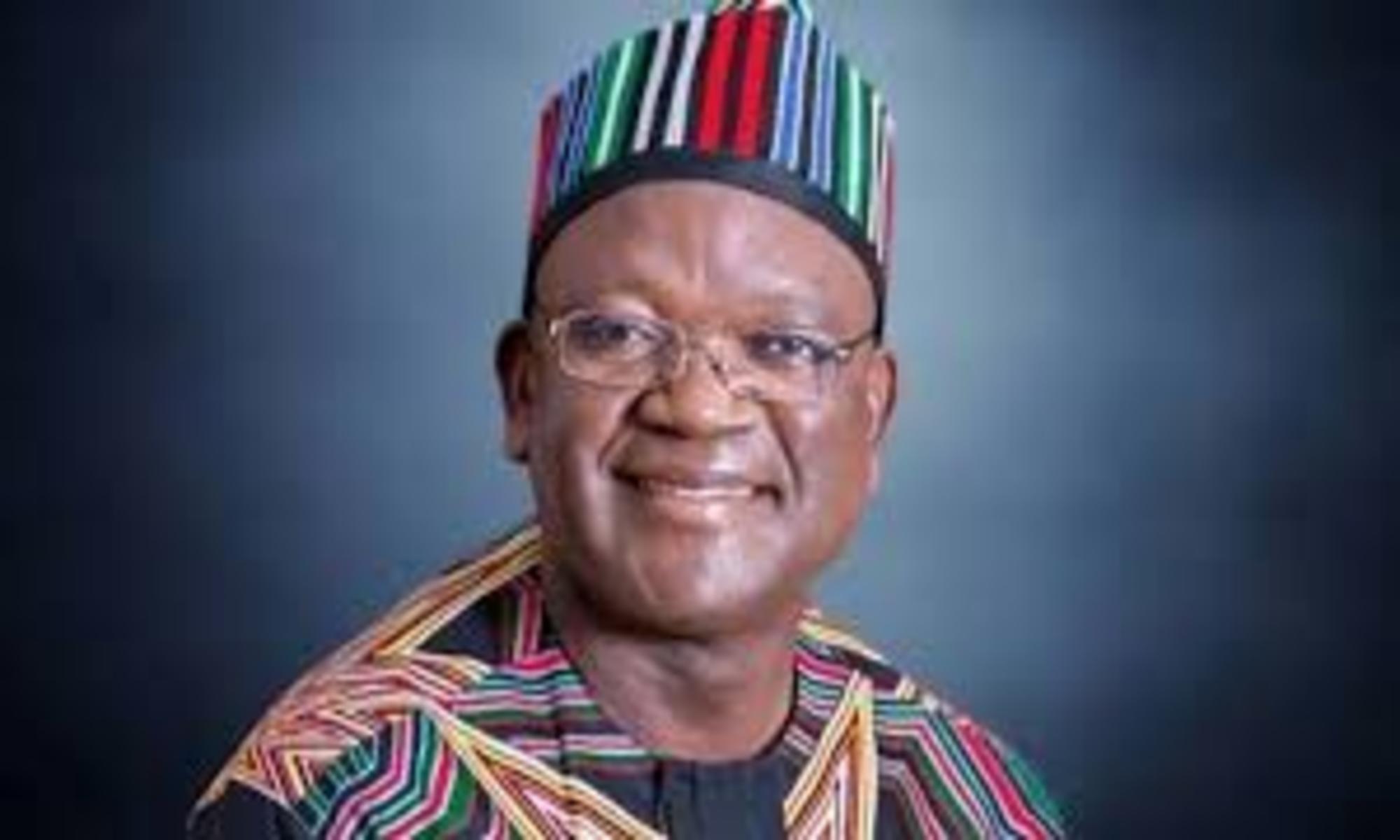 The Peoples Democratic Party (PDP) has condemned the attack on Benue State Governor Samuel Ortom, describing it as “reckless” and an “assassination attempt”.

Governor Ortom was attacked on Saturday by suspected herdsmen while visiting a farm in Makurdi.

The opposition party in a statement signed by spokesman Kola Ologbondiyan on Saturday called on President Muhammadu Buhari “to put machinery in motion by ordering an immediate manhunt, arrest and prosecution of the assailants and beef up security around the governor.

“The PDP expresses shock that the assailants trailed Governor Ortom and opened fire on him and his aides along Makurdi/Gboko road, in an attack that by every indication is aimed to assassinate the governor.

“Our party is worried that this brazen attempt at Governor Ortom’s life is coming on the heels of his outspokenness in exposing those allegedly behind the incessant attacks of communities in the state and demanding that the Federal Government to live up to its responsibility on the protection of life and property in the state.

“The PDP fears for the life of Governor Ortom and we urge Nigerians to hold the All Progressives Congress (APC)-led administration responsible over its failure to take a decisive step to check the escalated insecurity and brazen attacks on innocent Nigerians.

“The PDP however calls on Governor Ortom not to be deterred by the attack but to remain courageous and at alert, at all times while providing leadership to the people of his state.

“The party also calls on the people of Benue State to be calm and vigilant while providing useful information to security agencies to flush bandits and criminal elements out of the state and other parts of the country.”