PDP Reps Walk Out Of Plenary Over Twitter Ban 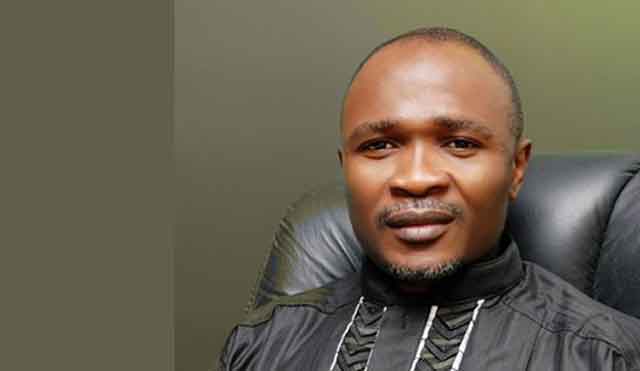 Members of the Peoples Democratic Party (PDP) in the House of Representatives on Tuesday staged a walkout of plenary protesting the ban of Twitter by the Federal Government.

Briefing journalists after the walk out, PDP Caucus leader, Hon. Kingsley Chinda, alongside 19 PDP members said: “We walked out of plenary because because we want the immediate reversal of the Federal Government ban on Twitter before the legislature/Executive deliberate on it.”

The drama started after the Speaker, Femi Gbajabiamila read his opening speech where he mandated four committees to investigate the Twitter Federal Government imbroglio.

Chinda, leader of the caucus had moved that before legislative business commences its investigation it should first of all unban Twitter.

His move was over ruled by the speaker and this led a rowdy session and the PDP caucus walked out of plenary.

The speaker had said ”by way of a rescission, you ought to come with a motion that is the rule.

While briefing journalists, Chinda said ”we don’t want FG to arrest our clients instead we their Representatives should be arrested because we will continue to tweet.

“We won’t stop tweeting and please arrest us and touch not our constituents because we will continue to tweet.
“It’s not wrong to make an inclusion to the resolution of the House and that was what I did.

Asked whether the entire PDP members were in sink with the position of all PDP Reps, Chinda responded saying:

“In the name of God please the PDP family is not divided we are all together.