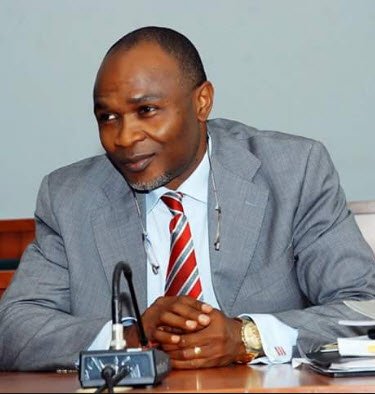 Lawmakers of the Peoples Democratic Party in the House of Representatives have threatened legal action against the executive over the ban of Twitter’s operations in the country.

In a statement on Sunday signed by the caucus leader, Kingsley Chinda, the lawmakers called the suspension a rude shock.

They described the move as a gross violation of the doctrine of separation of powers and an erosion of the rule of law.

The caucus also says a directive to the National Broadcasting Commission to license social media operations in the country is an attempt to introduce the unpopular “social media bill” by executive fiat—and without recourse to the legislature.

“The announcement by the Federal Ministry of Information and Culture also insidiously instructed the National Broadcasting Commission (NBC) to immediately commence the process of licensing all OTT (Over-The-Top) and social media operations in Nigeria,

“As expected, this announcement has sent shockwaves amongst believers in democracy and rule of law across Nigeria and the entire world,” the statement reads.