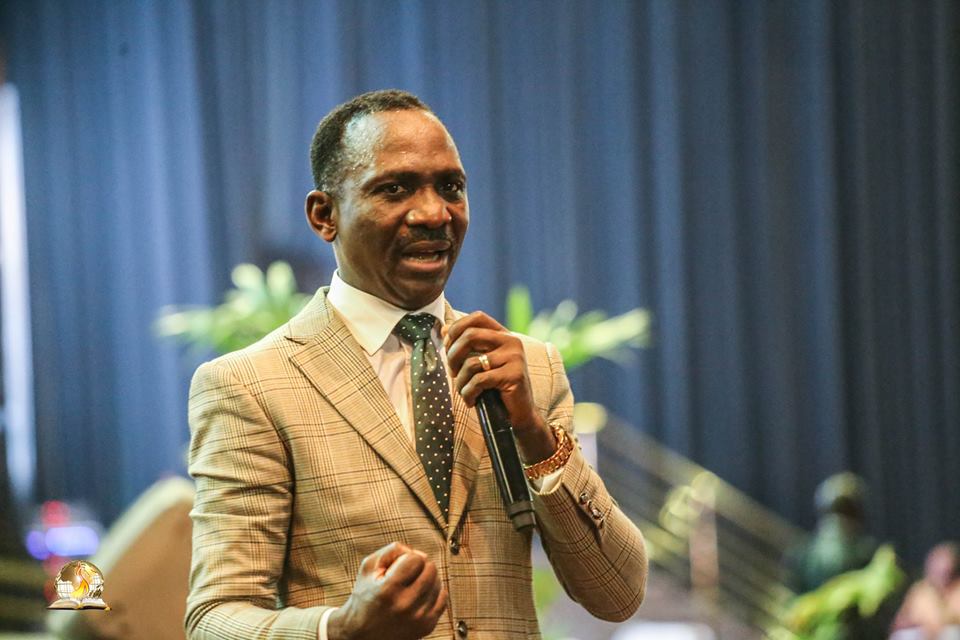 He said the activists commited no offence known to law, adding that their arrest and torture were callous, illegal and have no legal basis and justification.

He disclosed this on his Facebook page while reacting to the development which many Nigerians have condemned and described as laughable.

He added that it is obvious that political dissent has been criminalised under the President Muhammadu Buhari-led regime.

He described as troubling that the Church could descend to the point of getting citizens arrested for wearing #BuhariMustGo T-shirts to attend service.

He said, “We’ve to decide whether to live in a democratic country or under dictatorship. The Church has no business discriminating against people on the basis of their political views. If those activists wore T-shirts with the inscription ‘Buhari beyond 2023’, would they’ve been arrested?

“It is more troubling that those arrested were handed over to the SSS (State Security Service also known as Department of State Services). How did we get so low as a country? The civic space is shrinking by the day. Buhari will eventually leave that position but the damage that has been done to our country and civic space will persist after him.

“Dr Paul Enenche should know that this scandal will not be forgotten in a hurry. It’s totally indefensible. Christianity is not about persecution.

“If the same church can open its doors to corrupt politicians, why should it punish those who are exercising their right to free speech?”

He, therefore, called for the immediate release and compensation of the activists for the degrading treatments meted out to them.

SaharaReporters had reported how the activists were rounded up after leaving the church premises and handed over to the operatives of Department of State Services (DSS) who whisked them away to an unknown destination.

They were illegally detained and tortured at the church security post before they were handed over to the operatives.

It was gathered that the Senior Pastor of the church, Enenche had ministered to first-timers, including the activists while church officials also handed over some souvenirs to them and administered holy communion on them at the alter.

The security operatives confiscated the mobile phones of the activists and forced them to delete the livestream video clips.

Buhari’s government has continued to clamp down down on civic and media space.

It has also repeatedly exhibited open aversion to dissenting and opposing voices.