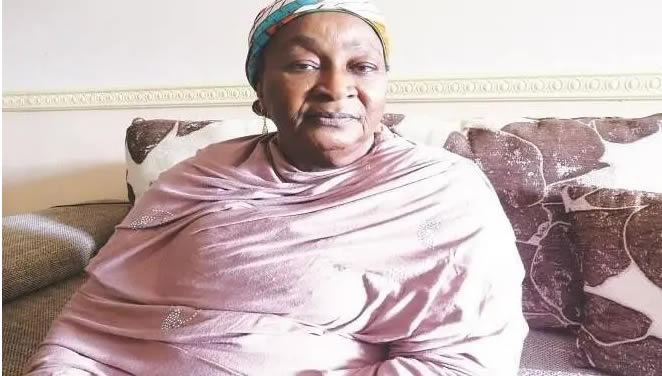 Aisha, the second daughter of the late Premier of Northern Nigeria, Sir Ahmadu Bello, Sardauna of Sokoto, has died at the age of 76, The PUNCH reports.

Efforts to contact his son, Alhaji Hassan Danbaba, who is the Magajin Sokoto, was not successful.

However, a family source confirmed her death to The PUNCH.

The family source said, “She died in the early hours of Friday (today), at a private hospital in Dubai after a protracted illness

“She had survived by five children and a younger sister who is the last daughter of the late Premier and wife of late Umaru Aliyu Shinkafi.

“Her burial arrangement would be announced later.”

Aged 67, the former Commissioner for Information and Land and Housing of Sokoto state, had been buried in accordance to the Islamic rites after the funeral prayer which was led by the Chief Imam of Sultan Bello Mosque, Liman Malami Akwara.

The prayer was attended by Governor Aminu Waziri Tambuwal, his deputy, Manir Dan’iya, the Sultan Sa’ad and many public office holders.

He had survived by many wives,children and grand children.