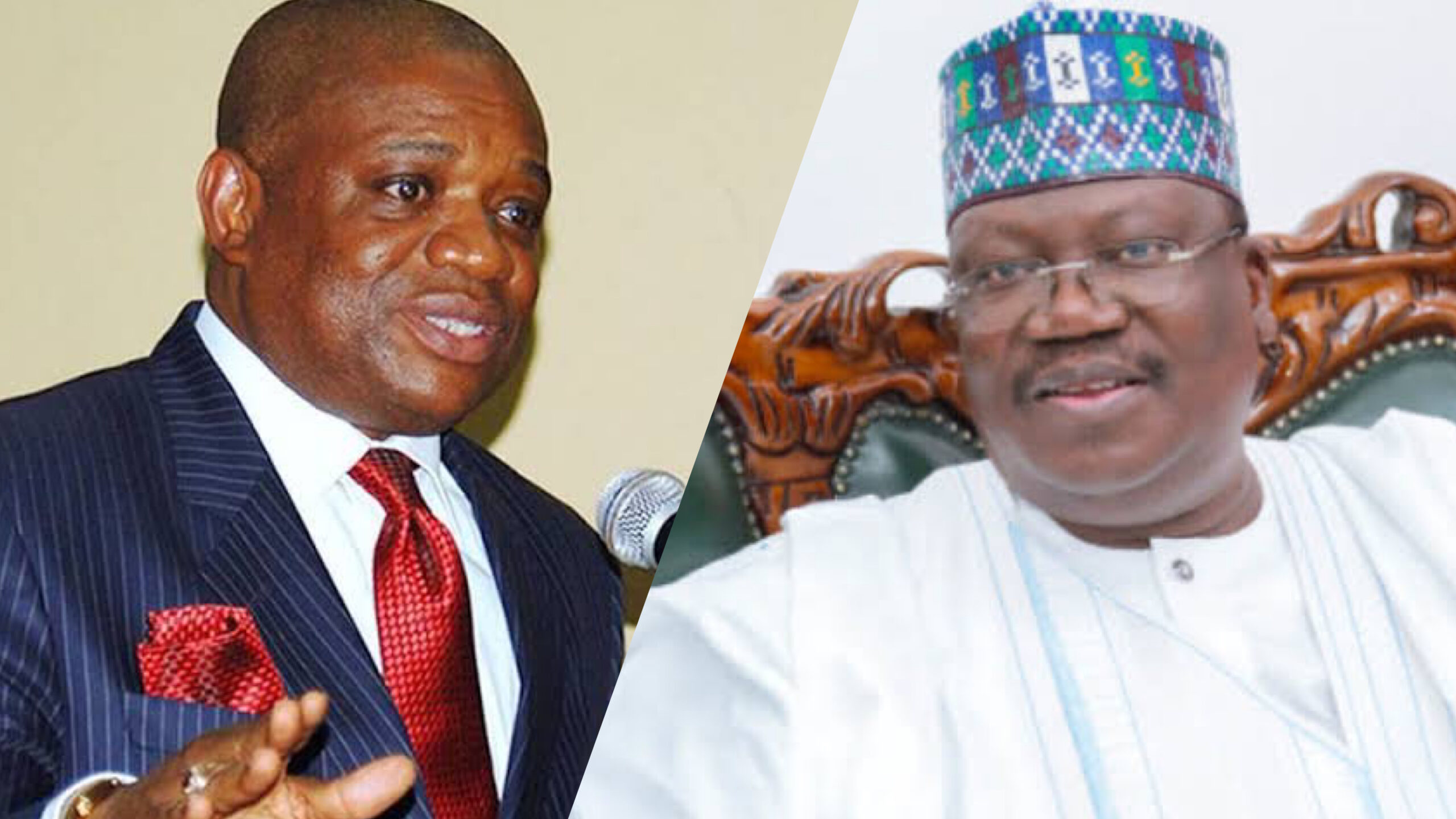 Chief Whip of the Senate, Orji Kalu, says nine presidential aspirants from the ruling All Progressives Congress (APC) are set to step down for Senate President Ahmad Lawan.

However, Mr Kalu, who spoke with journalists in Abuja, did not list the nine aspirants’ names.

“The issue of the APC presidential candidate will be settled even before the primaries.

“As I am talking to you, about nine presidential aspirants from our party have intimated to me of their plans to drop their presidential ambition to support Ahmad Lawan,” Mr Kalu said.

The senator was the first to drop his presidential ambition in support of Mr Lawan on the grounds of the failure of APC to zone the presidential ticket to the South-East.

“Lawan is from the North-East and has similar sympathy with the South-East that is yet to produce a president.”

He also disclosed that an influential aspirant in the Peoples Democratic Party (PDP) platform would defect to APC soon.

“We are also expecting an influential presidential aspirant from the opposition to join the APC.

“So, you can see the party is very progressive and properly ready for Lawan’s emergence,“ the former governor of Abia said.

On the call for postponement of primary elections by some political parties, Mr Kalu said he does not expect the Independent National Electoral Commission (INEC) to listen to them.

He said the parties were duly informed and should have prepared well as mandated by the electoral body.

“Extension of the dates will only support irresponsibility. Nigerians find it difficult to keep to time and appointments, so they would invariably seek extra time.

“I support INEC to stick to their timetable; otherwise, we will be living with postponement after postponement. Such a trend is not healthy for a society and its people.”