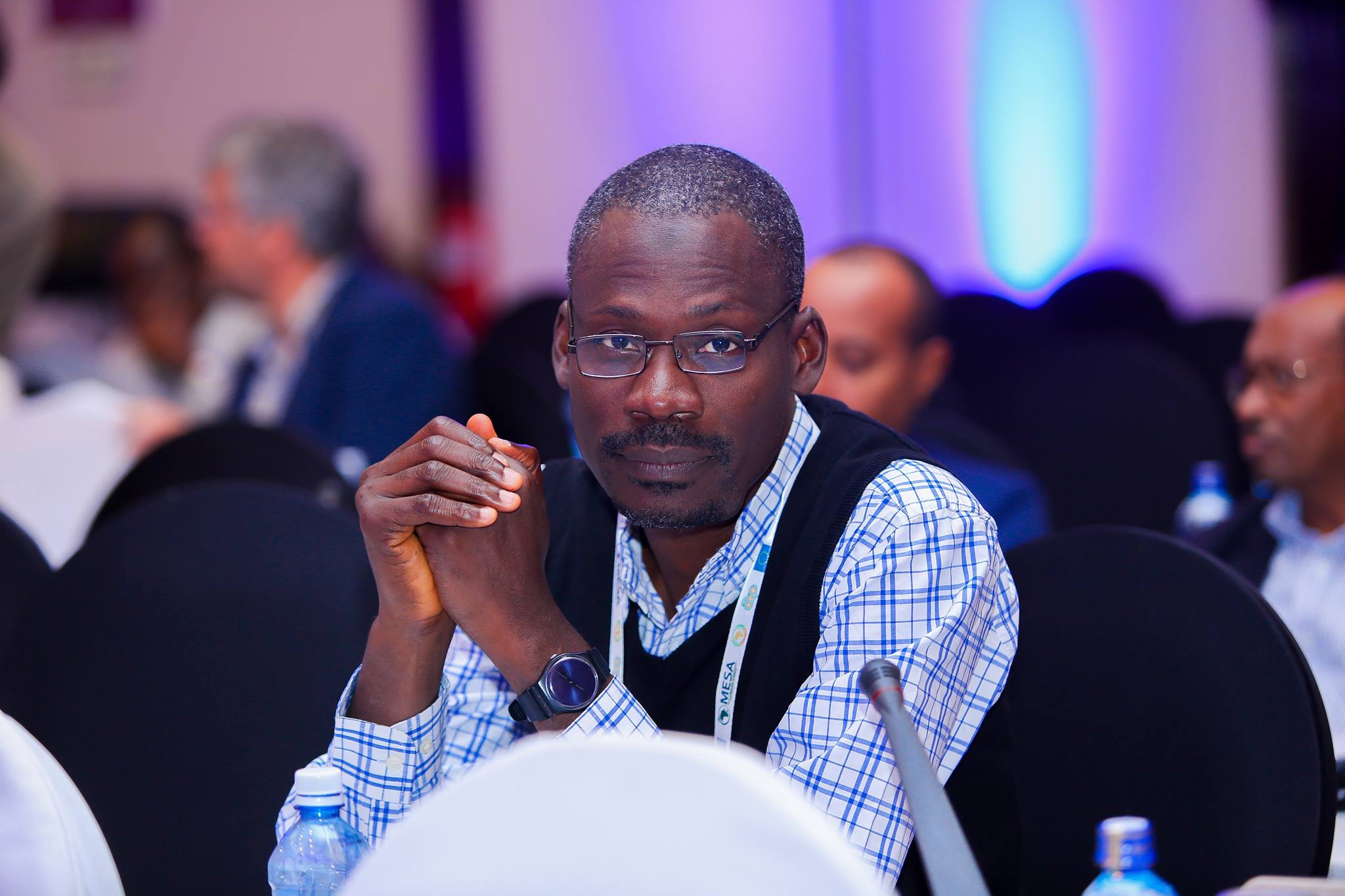 Director-General of the National Space Research and Development Agency (NASRDA), Halilu Shaba, on Monday, said Nigeria’s satellite is outdated and functioning by grace.

Shaba in an interview with Channels Tv said Nigeria’s satellite which has a seven-year life span and was installed in 2011 had expired in 2018.

Shaba explained that though having more than one satellites and changing the old one is a priority, the country’s dwindling resources have made it difficult to achieve that.

He said, “ In our culture of satellite industries, you build a new satellite that is supposed to have replaced the one before; we have not done that.

“We are living on grace because normally based on the fuel of the satellite, you imagine that it is going to last for seven years but since 2018, the satellite has been functional and it is still giving us the necessary data.”