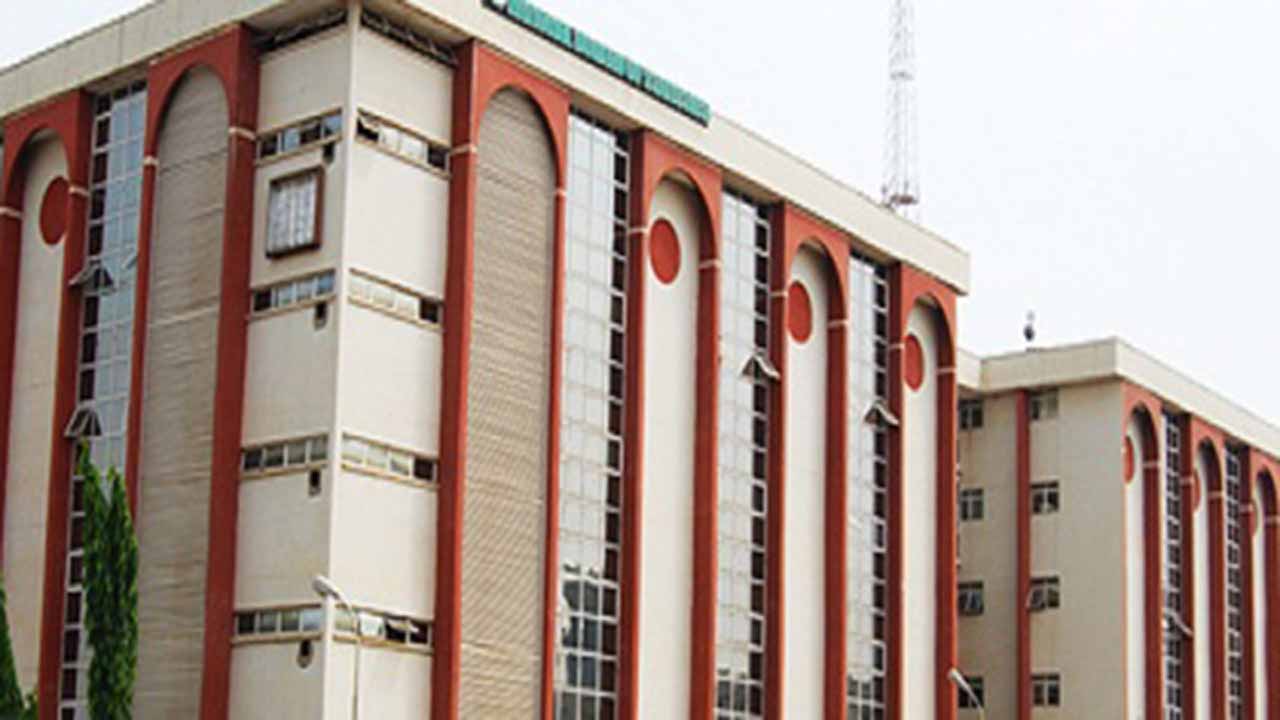 The National Bureau of Statistics (NBS), says Nigeria’s Gross Domestic Product (GDP) increased by 3.98 per cent in the fourth quarter of 2021.

“Nevertheless, quarter on quarter, real GDP grew at 9.63 per cent in Q4 of 2021 compared to Q3 of 2021, reflecting a higher economic activity than the preceding quarter.”

The report said real growth of the oil sector was 8.06 per cent year-on-year in Q4 of 2021, indicating an increase by 11.71 per cent points relative to the rate recorded in the corresponding quarter of 2020.

The report revealed that the non-oil sector grew by 4.73 per cent in real terms during Q4 of 2021.

The report showed that services recorded the highest year-on-year growth rate of 5.58 per cent in the fourth quarter of 2021, followed by agriculture with 3.58 per cent, while industry had -0.05 per cent.

On the contribution to total GDP, the NBS said agriculture contributed the most to GDP with 26.84 per cent, followed by trade with 15.66 per cent and Information and Communication with 15.21 per cent.

“The activity that contributed the least was administrative and support services with 0.02 per cent.

“This is followed by water supply, sewerage, waste management and remediation with 0.16 per cent and arts, entertainment and recreation with 0.20 per cent.”

“Export trade by region in Q4 of 2021 shows that Nigeria exported most products to Europe with goods valued at N2,408.39 billion or 41.76 per cent of total exports.

It said that imports from ECOWAS countries accounted for N35.76 billion, or 0.6 per cent of the value of total imports.

The report also revealed that export trade to trading partners shows that India remained the top export destination for Nigeria in Q4 of 2021.

The NBS said the sectoral share of imports for Q4 of 2021, showed that 50.51 per cent were manufactured goods, followed by other petroleum oil products with 28.60 per cent.

On capital importation, the report said the total value of capital importation into Nigeria in the fourth quarter of 2021 stood at $2,187.63 million from $1,731.37 million in the preceding quarter showing an increase of 26.35 per cent.

The report said capital importation by sector, revealed that tanning had the highest inflow of $645.59 million amounting to 29.51 per cent of total capital imported.

Capital importation by country of origin reveals that Mauritius ranked top as source of capital imported into Nigeria in the fourth quarter of 2021 with a value of 611.45 million dollars, accounting for 27.95 per cent.

The NBS said the current food index was caused by increases in prices of bread and cereals, partly due to the war in Ukraine.