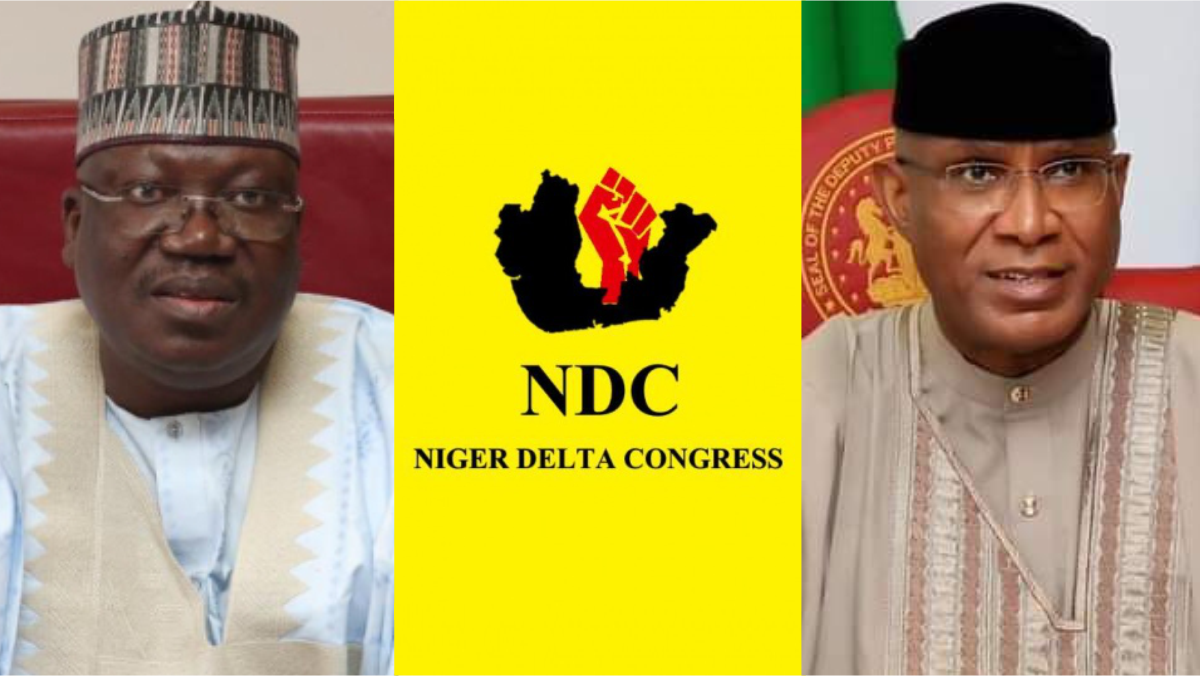 The Niger Delta Congress (NDC) has rejected just passed Petroleum Industry Bill (PIB), describing it as antics of thieves in National Assembly and a tool to “plunder resources” and “enslave” the people of Niger Delta.

After 12 years, the National Assembly passed the Petroleum Industry Bill, approving three per cent for the host communities.

Reacting to the passage of the Bill in a statement by its acting spokesperson, Ovunda C. Eni, the NDC condemned the bill, saying it is a tool for further plundering of the region’s resources.

“The news of the passage of the Petroleum Industry Bill by both Chambers of the National Assembly does not come as a surprise to the Niger Delta Congress.

“This, as expected, is only a new legislation to be added to other legislations that have been used as tools to plunder our land and resources, and to further enslave our people; and a new addition to the plethora of reasons for the upcoming Niger Delta Peoples Conference slated for 8th and 9th October 2021,” the statement reads in part.

The group accused some politicians from the Niger Delta region for their treacherous role in the passage of the Bill, adding that the PIB is not different from flawed 1999 Nigerian Constitution.

“Just like the 1999 Nigerian Constitution, the PIB to us, is a criminal document since we’ve never assented to it, and its enforcement can only happen by force and not with the cooperation of our people,” NDC said.

Dismissing the PIB as an antics of thieves in National Assembly, the NDC said with the Bill, oil companies in the region are carrying out legalised robbery, adding that all the issue will be discussed in forthcoming Niger Delta Conference

“We’ll also use this opportunity to remind oil companies operating in the Niger Delta that what they’re engaged in is legalised robbery which is also an act of aggression.

“The NDC calls on the people of the Niger Delta to focus on the upcoming Niger Delta Peoples Conference where we will collectively decide on our future as a people, and not be distracted by the antics of honourable thieves and their appendages in our midst,” the statement reads.