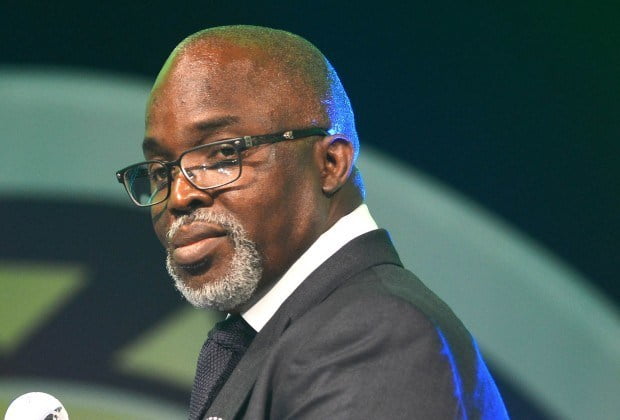 The Nigeria Football Federation says condemned the harassment of Super Falcons by a commuter on a train in Austria, revealing it would report the case to world football body FIFA and would pursue the case to its logical conclusion.

Naija News understands that a middle-aged man, who identified as a former player of Julius Berger FC, harassed the contingents of Super Falcons on a public bus in Austria.

NFF president Amaju Pinnick also said the federation has kicked off moves to ensure “the unmasking of the self-acclaimed Nigerian who got on the train with the Super Falcons in Vienna, Austria on Tuesday and made the players uncomfortable with inflammatory political talks.”

He continued, “We are infuriated because these are young ladies who are our ambassadors and are there in Austria preparing for major international competitions. That was a dastardly act by that fellow and we are not taking it lightly. The girls simply wanted to go on sightseeing and there is nothing wrong with that. They do not deserve to be subjected to such a diatribe by a so-called fellow Nigerian. “We will unmask the fellow and then take it from there.”

FIFA match agent Jairo Pachon said the incident will not in any way affect the team’s camping programmed and that they would remain in Austria until Saturday, July 24 as scheduled.