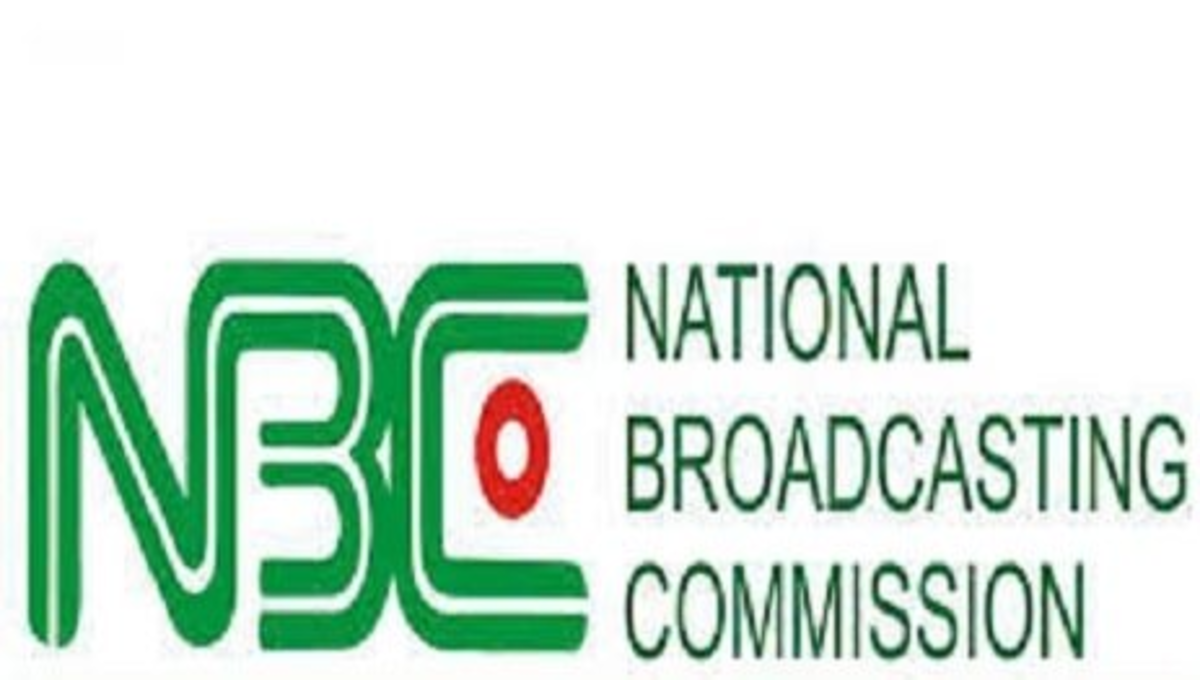 The National Broadcasting Commission (NBC) has ordered all broadcasting stations in Nigeria to suspend the use of the popular microblogging platform, Twitter.

Director-General of the NBC, Armstrong Idachaba who stated this in a statement on Monday said any station that does not comply will face sanctions.

He noted that “Section 2(1) of the NBC Act entrusts the Commission with responsibility to ensure strict adherence to the national laws, rules, and regulations adding that section 3.11.2 of the NBC Code provides that “the broadcaster shall ensure that law enforcement is upheld at all times in a matter depicting that law and order are socially superior to or more desirable than Crime and Anarchy.”

Federal Government announced a ban on the activities of the microblogging platform on Friday accused the platform of “undermining Nigeria’s corporate existence.”