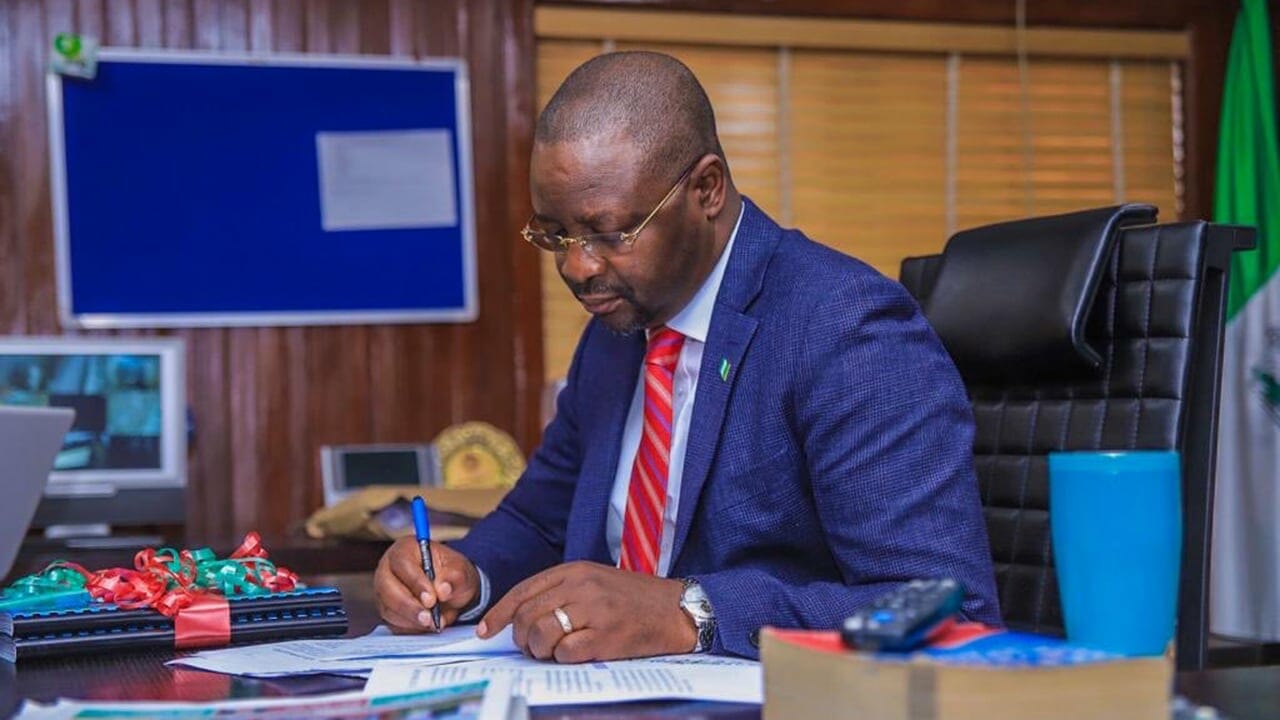 This was confirmed after a meeting between the Minister of Youths and Sports Sunday Dare and Edo Governor Godwin Obaseki at the Government House, Benin.

The event had suffered many postponements from March 2020.

The Governor also led the Minister on a tour of facilities for the sports festival.

He assured Edo was ready to host the sports tournament stating the postponement was very challenging for the state.