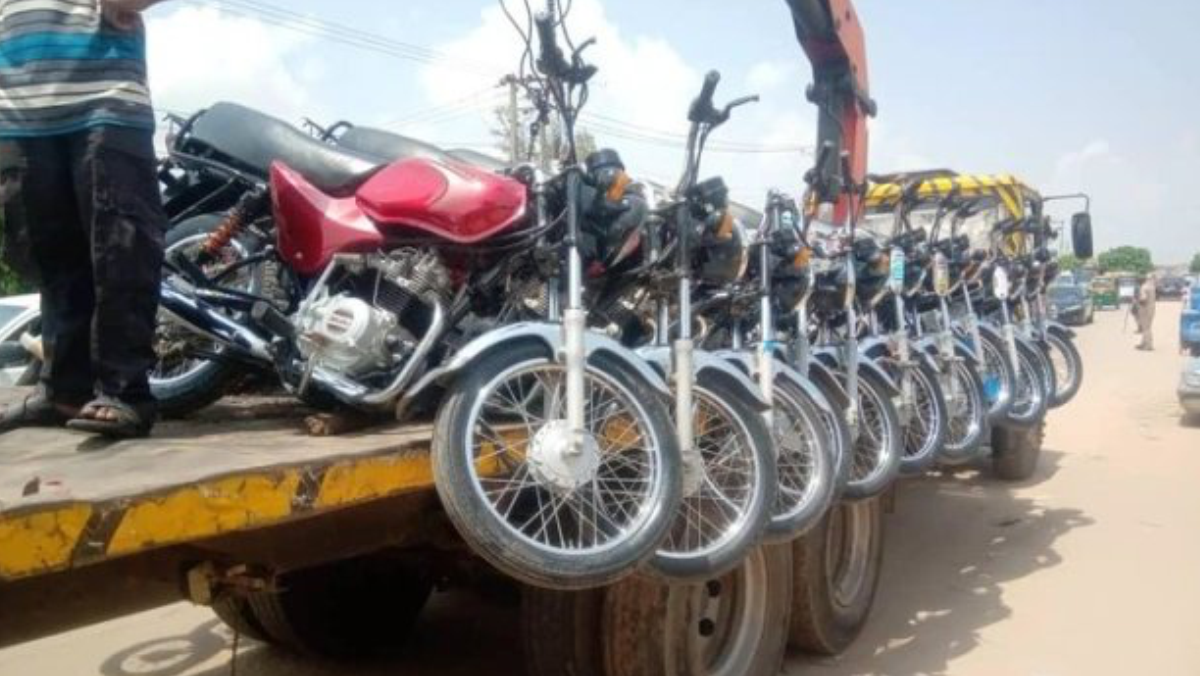 A suspected member of a gang that specialises in motorcycle snatching has been arrested by the police in Delta State.

The Delta police spokesperson, DSP Edafe Bright, said on Wednesday that the other members of the gang were still at large, adding that the command recovered two motorcycles from the suspect.

“On July 17, 2021, at about 3:30 p.m., the Divisional Police Officer, Oghara Division, CSP Jimoh Hassan, detailed a team to embark on patrol around Oghara and its environs to checkmate crime,” Mr Bright said.

He said that the 21-year-old suspect was intercepted by the patrol team at Koko Junction.

“Upon interrogation, the suspect confessed that he and others at large were motorcycle snatchers.

“He later led police operatives to Koko Junction where two unregistered motorcycles – one big Elema generator and a Nissan Primera with Reg No. BEN 564 LT – were recovered,” he said.

Mr Bright said that the command had intensified the manhunt for the other members of the gang.