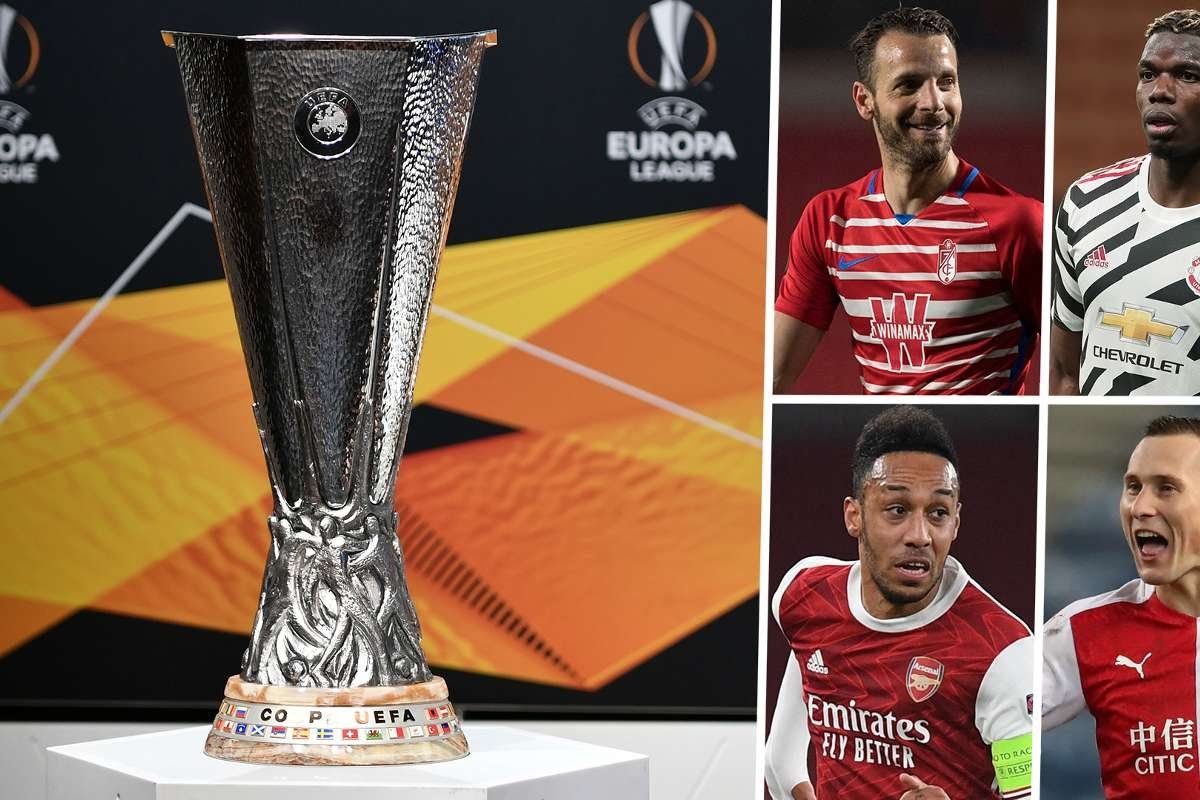 Manchester United have been drawn against Granada in the Europa League quarter-finals, while Arsenal will face Slavia Prague.

Ajax have been drawn against Roma, while Dinamo Zagreb play Villarreal.

United overcame AC Milan 2-1 on aggregate in the round of 16, while the Gunners defeated Olympiacos.

In the semi-finals, the winner of the Granada v Manchester United tie will play Ajax or Roma and Dinamo Zagreb or Villarreal will play Arsenal or Slavia Prague.

The two-legged quarter-final ties will be played on 8 and 15 April.

The semi-finals are scheduled for 29 April and 6 May.

See the full fixtures below: