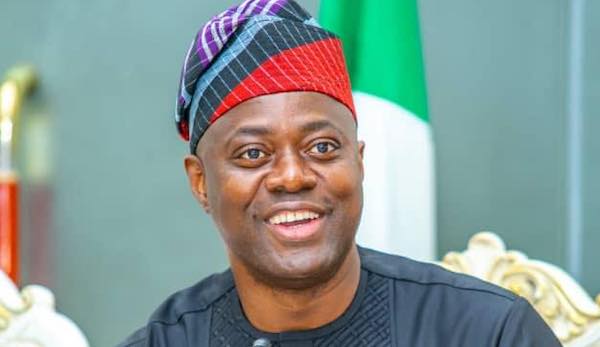 In order to ensure the smooth celebration of the Eid-el-Kabir Festival for civil servants in Oyo State, the state government, on Friday, paid the July salaries and pensions to all workers, retirees and political functionaries in the State.
A statement by Mr. Taiwo Adisa, Chief Press Secretary to Governor ‘Seyi Makinde, indicated that civil servants began to get their salary alerts early on Friday.
He maintained that the early payment of the salaries and pensions was in continuation of the government’s commitment to ensuring that workers celebrate festivities with ease.
The statement recalled that a similar development took place in December, when workers received their December salaries and pensions on 16th of the month, ahead of Christmas.
He said: “The payment is in continuation of the commitment of Governor Seyi Makinde’s administration to ensuring that workers are always happy.
“This is the Governor’s way of ensuring that workers enjoy a smooth Eid-el-Kabir celebration.”