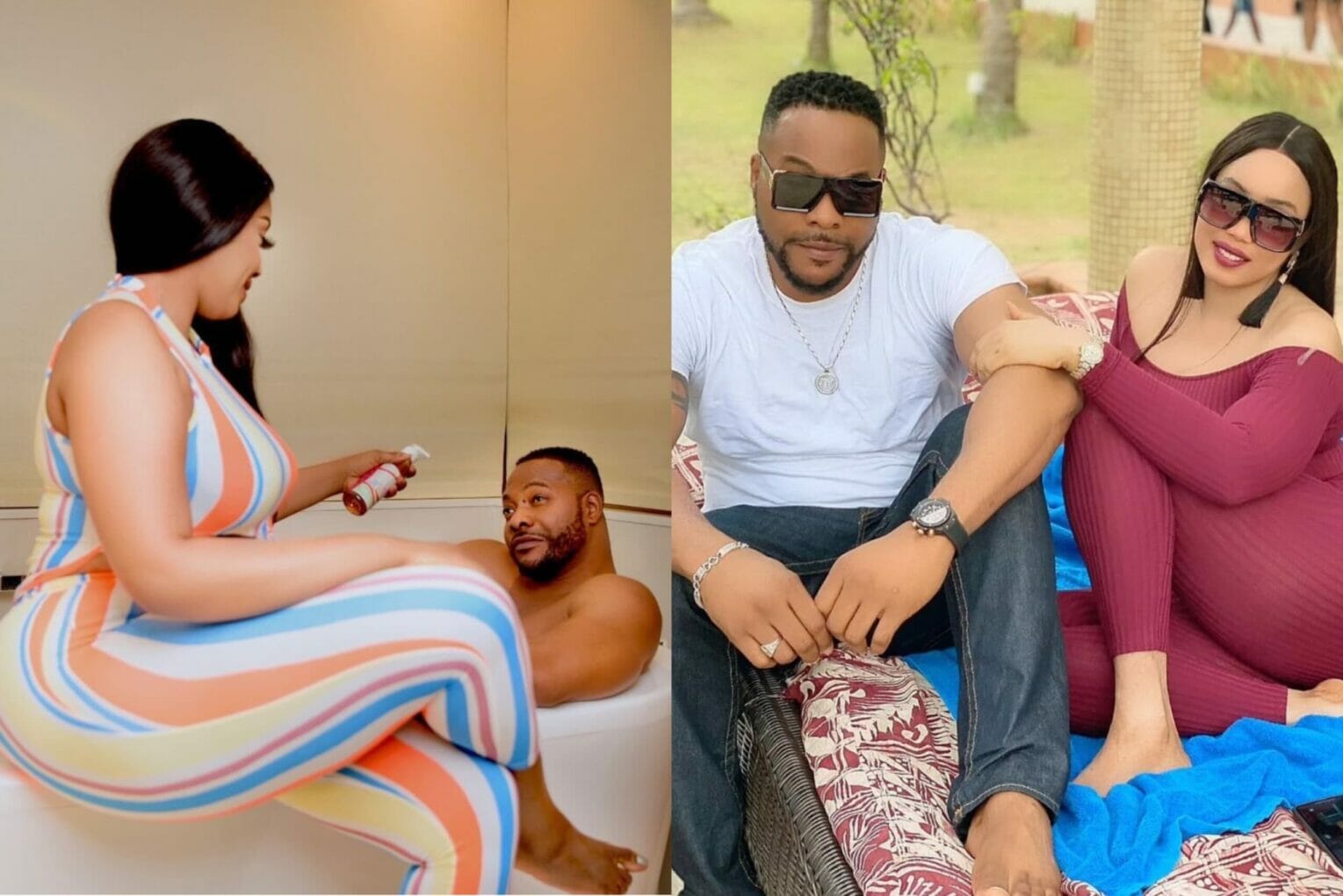 Popular Nollywood actor Bolanle Ninalowo has gotten lot of his fans hooked with a photo if himself and his wife on Instagram.

Ninalowo posted a photo of himself in the bathroom with his wife on his official Instagram account, which has received a lot of attention online.

He captioned the photo online, saying he was taking some oil from his wife, and it soon went viral, garnering a lot of attention from many people, including celebrities.

Iyabo Ojo, Monalisa Code, Chidinma, and others were among those who came online to comment on Ninalowo’s photo.

See the photo below:

See some reactions which followed below: