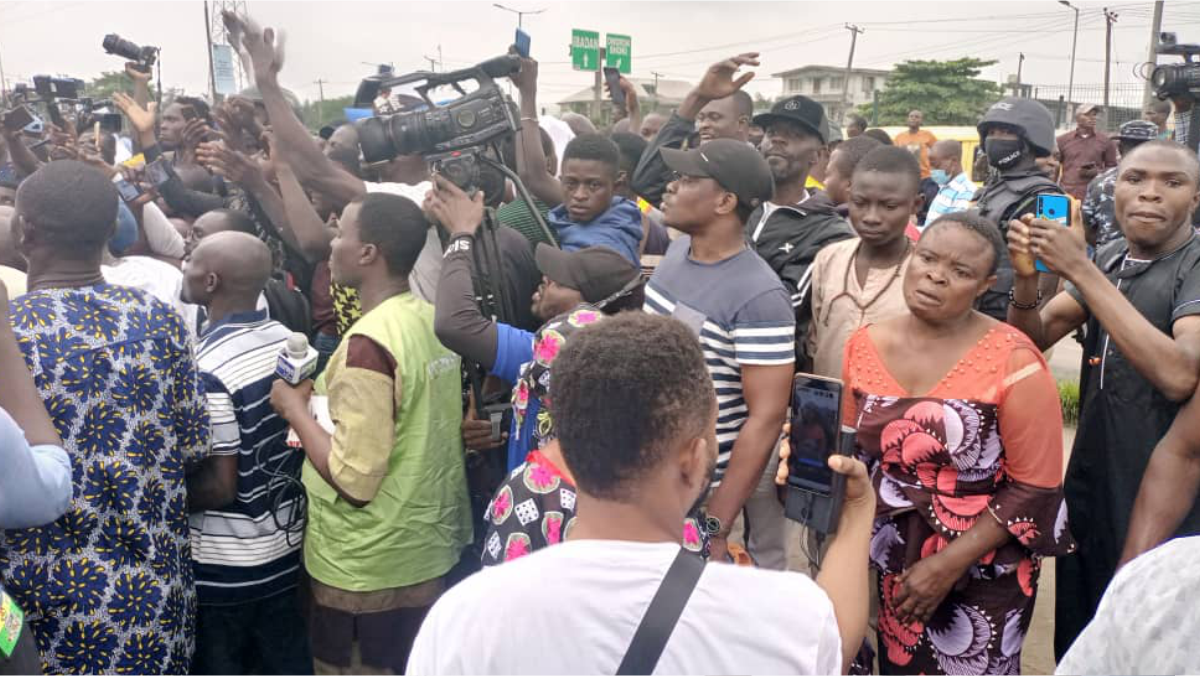 A Yaba Chief magistrates’ court in Lagos adjourned until July 27, the bail application for the 47 men and two women brought before the court over alleged murder and arson.

The defendants, who were arrested in connection with the Oodua republic mega rally, were detained by an Ex parte order granted for 21 days.

The magistrate, Adeola Adedayo, ordered the case file to be sent to the Lagos State Directorate of Public Prosecution (DPP) for legal advice on Monday.

The motion for their bail application was filed by Olasupo Ojo and Oladapo Kayode but was further adjourned for a ruling.

Mrs Adedayo adjourned the bail hearing and arraignment of the defendants to July 27.