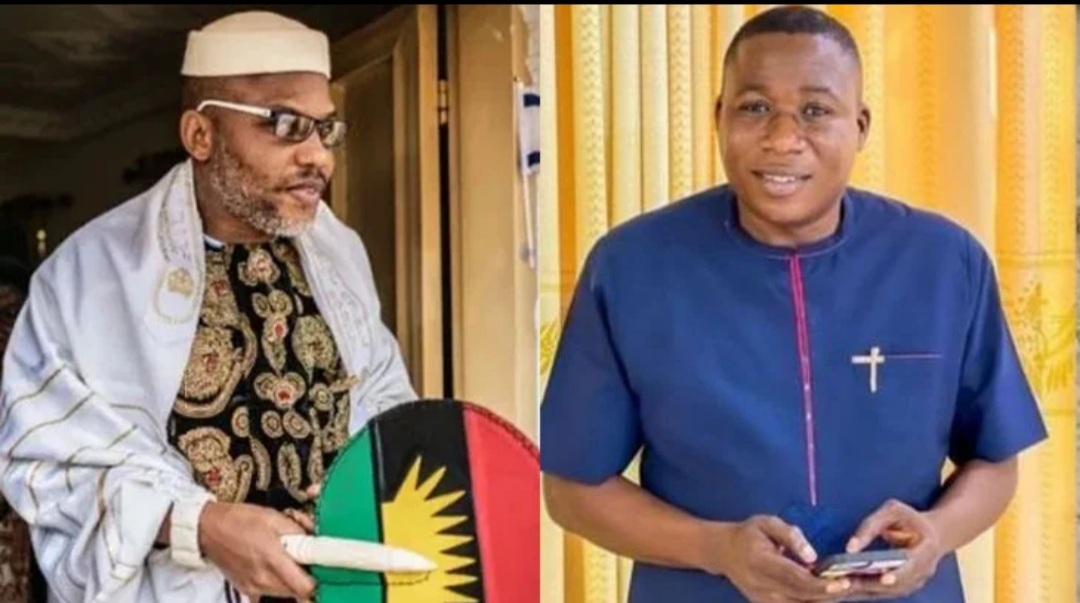 He stated this while addressing journalists in his Bodija residence on Tuesday.

Ladoja said, “Federal government has declared amnesty for Boko Haram, they should also declare amnesty for Igboho and the IPOB leader.

“Just like Kanu, to some people, Sunday Igboho has also become a leader, people are agitating for what they believe in. Yoruba leaders including the Alaafin of Oyo have been complaining about atrocities committed by suspected herdsmen and nothing has been done to it till now.

“Boko Haram members were arrested a year ago by the government and have been released to the Borno State government.

“Sunday Igboho was created in the context of killings in Ibarapa axis of Oyo State. Nobody has been arrested for it and even if they were arrested, they were later released. That is why people resorted to self-help.”