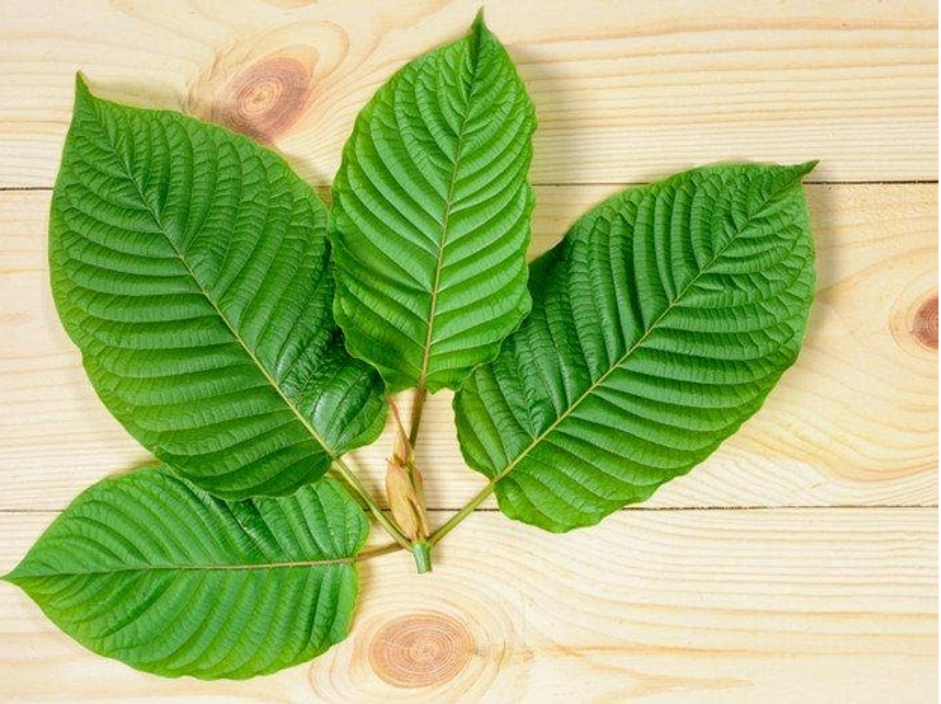 Kratom is either a hazardous, addictive narcotic with no medical utility and terrible side effects, including overdose and death, depending on what you read, or it is an accessible avenue out of undertreated chronic pain and opiate withdrawal, depending on what you read. How can the US Drug Enforcement Administration (DEA), medical professionals, and millions of regular kratom consumers all hold such opposing viewpoints about the same plant?

What exactly is Kratom?

Kratom (Mitragyna speciosa) is a Southeast Asian tropical tree that has stimulant, stimulating, and uplifting qualities, as well as opiate-like properties that cause drowsiness and euphoria. Kratom contains thousands of active ingredients, making it impossible to categorize as a single category of medication like “stimulant” or “opiate.” Mitragynine and 7-hydroxy mitragynine, the two major compounds, exhibit high activity at the primary opioid receptor, the “mu” receptor, which is also triggered by heroin and oxycodone. Many People frequently used Kratom in the form of capsules or tea, with added sugar to mask its strong bitterness.

What all is there in the kratom supplements?

Kratom supplements are available in the form of pills, capsules, powders, and dried leaves. People can consume the leaves, smoke them, or use them to brew tea.

Kratom supplements are only meant to include the tree’s leaves. An FDA lab report, on the other hand, discovered dangerous levels of lead and nickel in numerous kinds of kratom supplements, enough to cause heavy metal poisoning.

In addition, a salmonella outbreak connected to kratom supplements was reported in January 2017. The CDC was unable to link the incident to a specific brand of kratom. Consumers should be aware that contaminated products may still be on the market.

Is Kratom a legal substance?

Kratom is currently legal in the United States, however, it is illegal in certain states. The DEA is considering classifying Kratom as a Schedule I substance, making it illegal, but no decision has yet been made. The DEA’s Drugs and Chemicals of Concern list still include kratom. The FDA outlawed the importation and manufacture of kratom as a dietary supplement in 2014. It is, however, still available under several names, such as aromatherapy.

Is Kratom a Compulsive Drug?

Mitragynine and 7-hydroxy mitragynine, two chemicals found in kratom, act on opioid receptors in the brain. This indicates that kratom can have similar effects as opioids, such as pain alleviation and sedation.

What problems do people face with kratom?

There is little to no control or trustworthy information on how kratom is grown, processed, packaged, or labeled in the United States, adding to the already high level of confusion about its health dangers. Concerns regarding Salmonella contamination of kratom-containing products prompted the FDA to issue a mandatory recall in 2018. The DEA has added kratom to its list of Drugs and Chemicals of Concern, but it has yet to be classified as a restricted substance.

Why do people use kratom?

Although the DEA claims that kratom has no medicinal uses or benefits, it has been used in Asia for hundreds of years to cure coughs, diarrhea, opiate withdrawal, chronic pain, and to increase energy and sexual drive. In recent years, there has been an increase in the usage of kratom in the United States by persons who are self-treating chronic pain and acute opiate withdrawal and looking for alternatives to prescribed drugs. Despite a robust community of advocates and countless anecdotal reports of efficacy, these kratom-based therapy methods have not been extensively evaluated as safe or effective.

For starters, the DEA is threatening to classify it as a Schedule 1 banned substance, similar to heroin or ecstasy, making it harder to obtain and potentially making the supply much more deadly. Using anything for pain or addiction that is about to become less available and less safe is generally not a good idea.

Second, kratom’s use is possibly dangerous due to the utter lack of oversight or quality control in its production and selling.

Another issue is that kratom does not show up on drug screens, and some could argue that adding another potentially addictive opiate-like chemical to the mix in the midst of an opiate crisis is the last thing we need.

Do you feel that it’s safe to carry on with kratom?

Regulation: It would be safer if people knew exactly how much they were taking and whether it was contaminated.

Consumer education: informed customers are significantly less susceptible to deceptive claims since they are aware of the risks and potential rewards.

Research: if it has benefits for addiction or chronic pain, we should know about it, and it’s vital that we properly characterize the risks of kratom use so that people are better informed.

If all of the above could be achieved by scientists and public health experts without undue distortion from corporate interests, anti-drug dogma, and romanticism on the part of kratom aficionados, we might be able to answer the question.

Kratom is popular among teenagers and young adults.

Because kratom is still legal in most parts of the United States, it is widely available — even to teenagers and young adults. Peers may expose children to the chemical as a recreational drug. Some people use kratom to self-medicate or to stay focused due to its stimulant qualities.

It’s critical to intervene soon if you suspect your child is using kratom, because substance abuse can develop into addiction. These age groups are particularly vulnerable to addiction. Consult your doctor and consider having your child evaluated to discover whether they have acquired an addiction.

More regulation and research are required before Kratom may be formally certified as a medicinal treatment. Until then, it is suggested that you try a different sort of treatment.

If Kratom starts to take over someone’s life to the point where they become dependent on it, it’s time to seek medical help.

Kratom can produce an opiate-like high when consumed in large dosages. People chew the leaves, brew tea with them, or smoke them to get a euphoric feeling. Because the cultivation and packaging of Kratom are not medically approved, it’s best to be cautious when obtaining or using the supplement.

Kratom (Mitragyna speciosa), a herbal supplement derived from a special type of evergreen tree, has been used to relieve aches and pains for decades. This supplement, also known as Biak or Ketum, is made up of alkaloid chemicals and looks like fresh or dried leaves. Kratom is available as a powder or a tablet, but it is not yet licensed for medical usage.